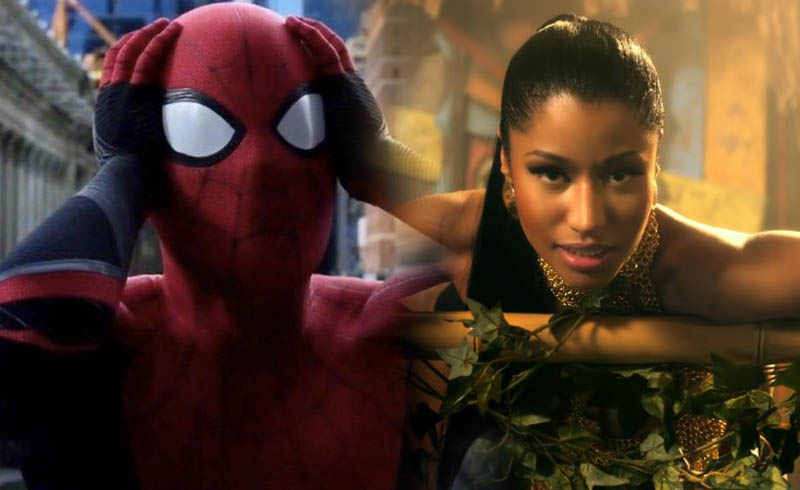 Whenever Tom Holland goes trending, it’s usually because he’s ended up spoiling some major Marvel news by accident. What’s funny is, Holland has gone trending again, but it doesn’t have anything to do with the MCU—it’s because word is coming out that he’s the father of Nicki Minaj’s baby.

According to Capital FM, this is an apparent hoax which stemmed from a 2019 meme about Holland being involved in a love triangle between Minaj and Youtuber James Charles.  This comes fresh off Minaj’s pregnancy announcement yesterday. Who’d have thought Holland would have found himself involved somehow.

the fact that TOM HOLLAND is a FATHER now……time flies

Congratulations, Tom Holland. You're going to be an amazing father to little Tony. 👶 https://t.co/Y4xFiZBHIL

I have to admit, I did kind of get nervous there for a second. At 24-years-old, I think Holland is way too young to be having kids. Unless he wants that child to grow up just watching his parents in the big screen, he’ll have to lay low on the big movie roles. I mean, he can probably keep playing Spider-Man, but Uncharted will have to wait.

If anything,  I really can’t wait to see Holland’s reaction to why he’s trending. While I’m expecting him to make a video outright saying it isn’t true, part of me is kind of wishing that he just plays along to it—same goes for Minaj. It’s probably going to drive fans crazy, but it would be a nice distraction from all this COVID chaos.

For now, Holland is shooting the Uncharted movie which is expected to release July 16, 2021. 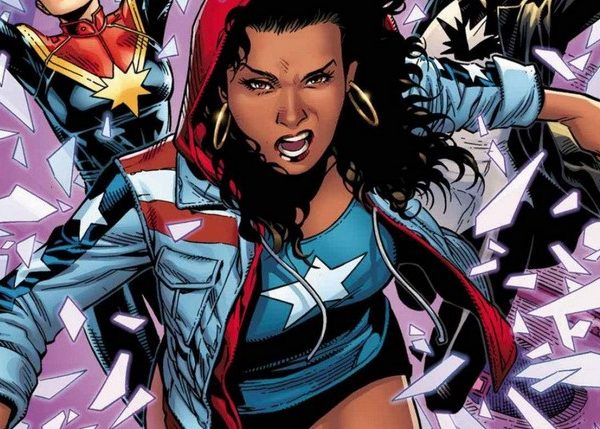