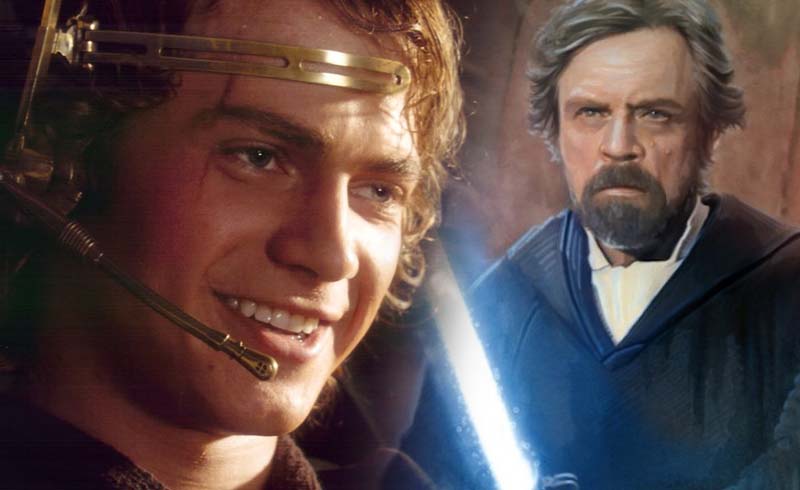 Ever since Star Wars: The Last Jedi, fans have been bashing Rian Johnson for “not getting Star Wars”, but the writer/director continues to impress when it comes to his takes on the franchise. When challenged to come up with a genuine nice thought about the prequels, Johnson had the perfect answer.

Lucas made a gorgeous 7 hour long movie for children about how entitlement and fear of loss turns good people into fascists, and did it while spearheading nearly every technical sea change in modern filmmaking of the past 30 years.

I think it’s very key that Johnson should mention that the prequels were for ‘children’ since that was really the only demographic that enjoyed the trilogy when the movies came out. Now that those kids are grown and still love the prequels, they’re basically doing what OT fans did back then by bashing on the Sequel Trilogy. Let’s hope the fans of the current trilogy will be mature enough when Lucasfilm comes up with the next big Star Wars property in the next few years.

You really have to appreciate Johnson with his take on Star Wars, seeing that his entry in the sequel trilogy is the only one who didn’t pander to fans and was really trying to bring the franchise into a more mature direction. You can throw whatever lore-breaking, character-assassinating criticism at me, but you’ll never change my mind when it comes to Rian Johnson honing in on the fundamentals of Star Wars and making one hell of a great movie.

We don’t know if Johnson will ever come back to Star Wars with his own original trilogy, but the next big Star Wars movie is set to come out sometime in 2022.