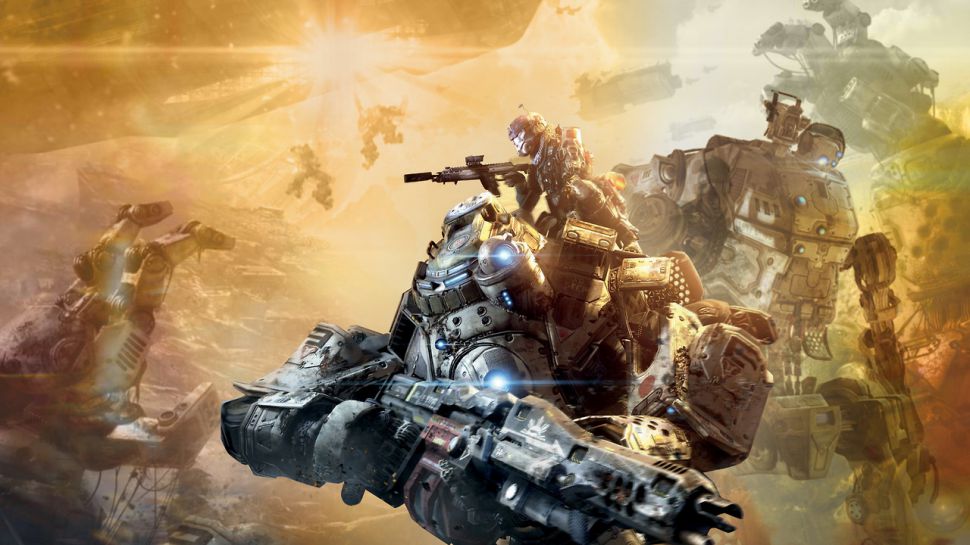 A Titanfall forum moderator on Reddit, ilovegoogleglass, has revealed alleged information regarding Respawn’s latest shooter, Titanfall 2. You can read their post below (via DualShockers), which claims the sequel will launch this October. Other details of note are the gameplay additions, most interestingly the introduction of a grappling hook that will be used for traversal, combat, and more. The moderator’s post also states the multiplayer maps will be larger than that of those familiar from the first Titanfall.

“I’ve been sitting on some Titanfall 2 information that was shared with me, and I’ve finally got the go ahead to post.
Titanfall 2 will release in October and the Mountain dew leak is indeed legitimate. They’ve added a ton of new pilot abilities including the addition of a grappling hook. My source said you can use it quite extensively, for getting into your Titan, aiding free-running, or tactical plays such as pulling enemies while they’re midair. The pre-order bonus will be a handgun called the Violator. Multiplayer maps are bigger which I can assume they upped the player count to go along with them.
The left side of this will be the box art.” 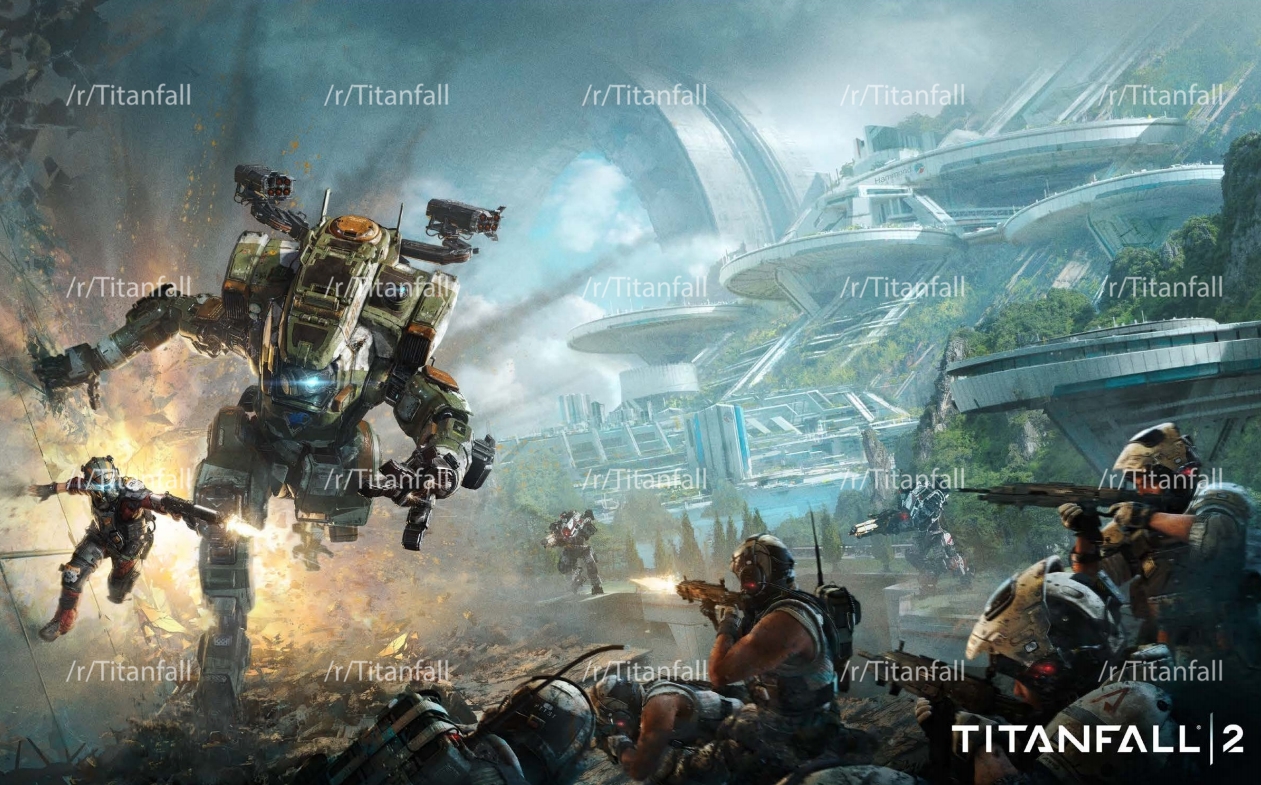 The image above is the poster mentioned, which, according to the Redditor, gives fans a look at the box art — based on the poster’s left side. The photo seems to mesh well with the other brief look we’ve seen of Titanfall 2, so it may be legitimate. However, the rest of the details offered should be taken lightly until EA and Respawn speak out themselves.

With E3 just weeks away, and EA having events planned during that time, there’s bound to be news on most, if not all, of the publisher’s big titles. Titanfall 2’s official reveal is scheduled to arrive on June 12, likely during the aforementioned EA Play events.