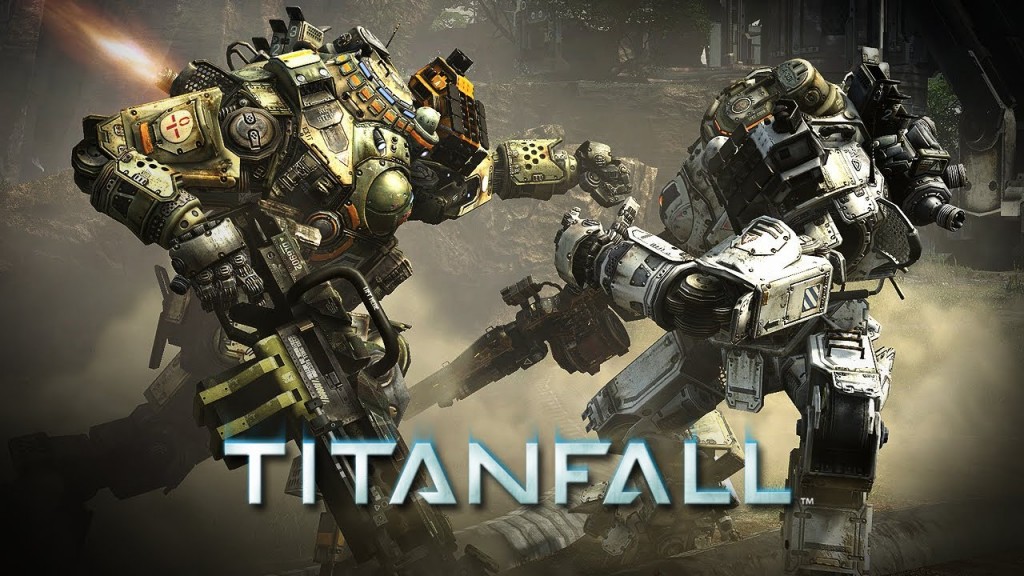 Lead Writer on Titanfall 2, Jesse Stern, has confirmed to Forbes that the upcoming sci-fi shooter will launch with a single player story focused campaign. Stern also promises the title will combine magic and science, but still maintain its effort to portray a “grounded, dirty, human and real” world.
The series’ developer, Respawn Entertainment, began work on the sequel after DLC for the first game had been concluded in 2014. When Respawn first formed to start their new creative venture, founded by former Call of Duty developers Vince Zampella and Jason West, the team lacked the resources to build both a single player and multiplayer into Titanfall. While the development team was fully aware of the story that pushed the ‘narrative’ forward, players were left mostly in the dark; “we knew all the answers, [but were unable to] deliver it,” said Stern. Fortunately, that will not be an issue for Titanfall 2. Now with the help of funds from the 10 million plus copies sold of the original, the sequel will have a dedicated campaign and online component. The plan is to “deliver a vision of grand global colonial warfare,” that will aim to retell “the story of the American Revolution and the American Civil War in space.”
A set release date for the title remains to be seen, though publisher Electronic Arts did recently announce that three of its major properties, Battlefield, Mass Effect: Andromeda, and Titanfall 2, will release in Fiscal 2017 (April 2016 – March 2017). It was previously confirmed that Titanfall 2 would not be an Xbox and PC exclusive like its predecessor, it is set to launch on PC, PS4, and Xbox One simultaneously.