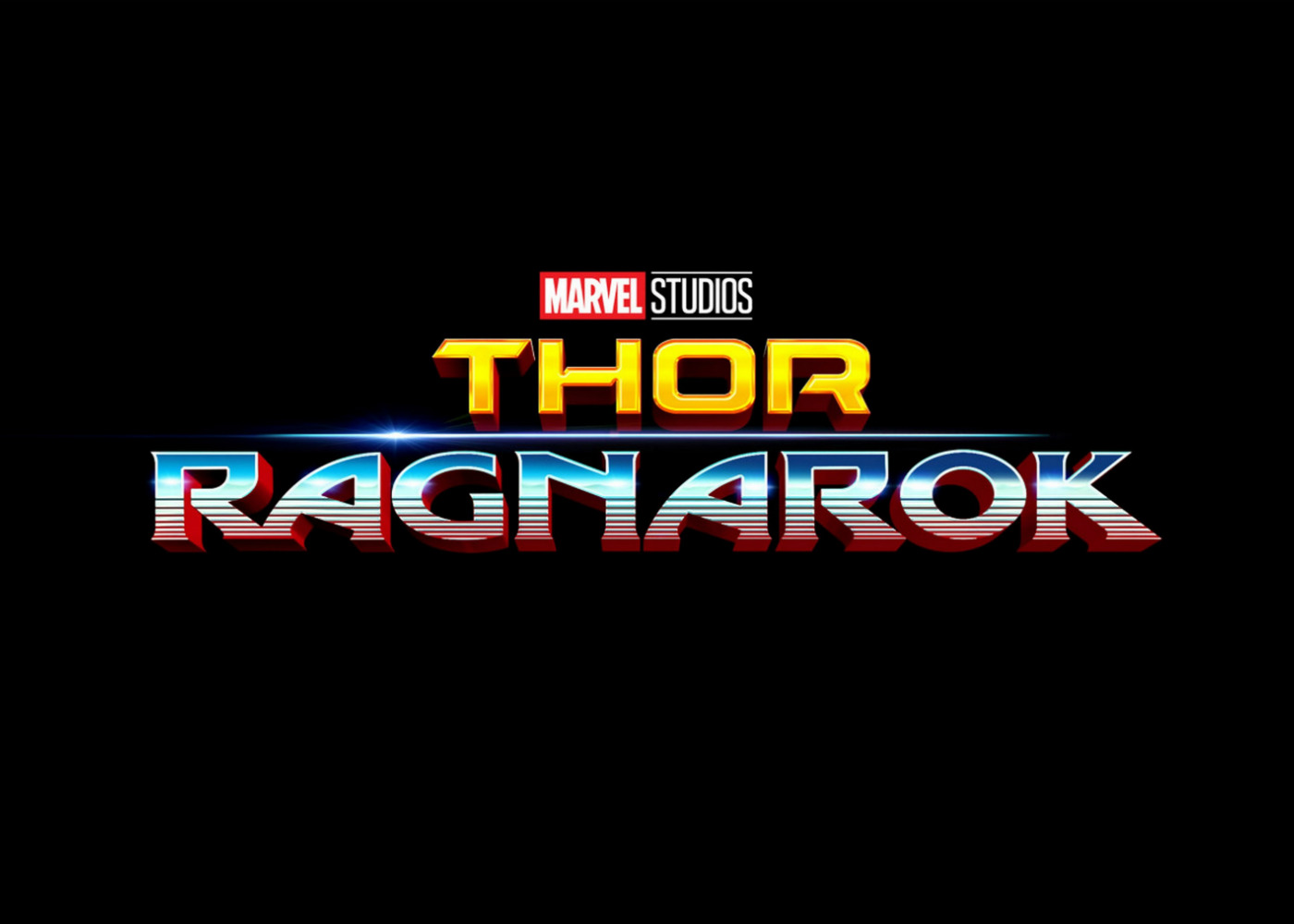 The new international trailer for Marvel’s Thor: Ragnarok has dropped and it starts off big with Dr. Strange speaking to Thor. Die-hard fans who stuck around for post-credit scenes in Dr. Strange already know this meeting happens. In that scene, Strange sits down to talk to Thor regarding Loki and the threat he brings to earth. He also agrees to help them find their father, Odin. The scene garners laughs as Thor drinks from a never-empty beer mug, but belies the serious undertones of the conversation. Watch the new trailer below.

The trailer starts off as a continuation of that scene, with the Sorcerer Supreme talking about destiny’s plans for Thor. Thor’s answer, of course, is that he has “dire plans” for destiny himself. It uses much of the same footage we’ve seen in the other trailers, although it’s cut in a different order. So fans are still unsure as to exactly when this meeting with Strange takes place. It appears, thanks to Thor’s hair, that it takes place before Thor is captured. It doesn’t seem like Strange will be around to fight the Goddess Hela as she tries to take over Asgard, though, if the footage is any indication. How much Dr. Strange factors into Thor: Ragnarok as a whole remains to be seen.

Imprisoned on the other side of the universe, the mighty Thor finds himself in a deadly gladiatorial contest that pits him against the Hulk, his former ally and fellow Avenger. Thor’s quest for survival leads him in a race against time to prevent the all-powerful Hela from destroying his home world and the Asgardian civilization.