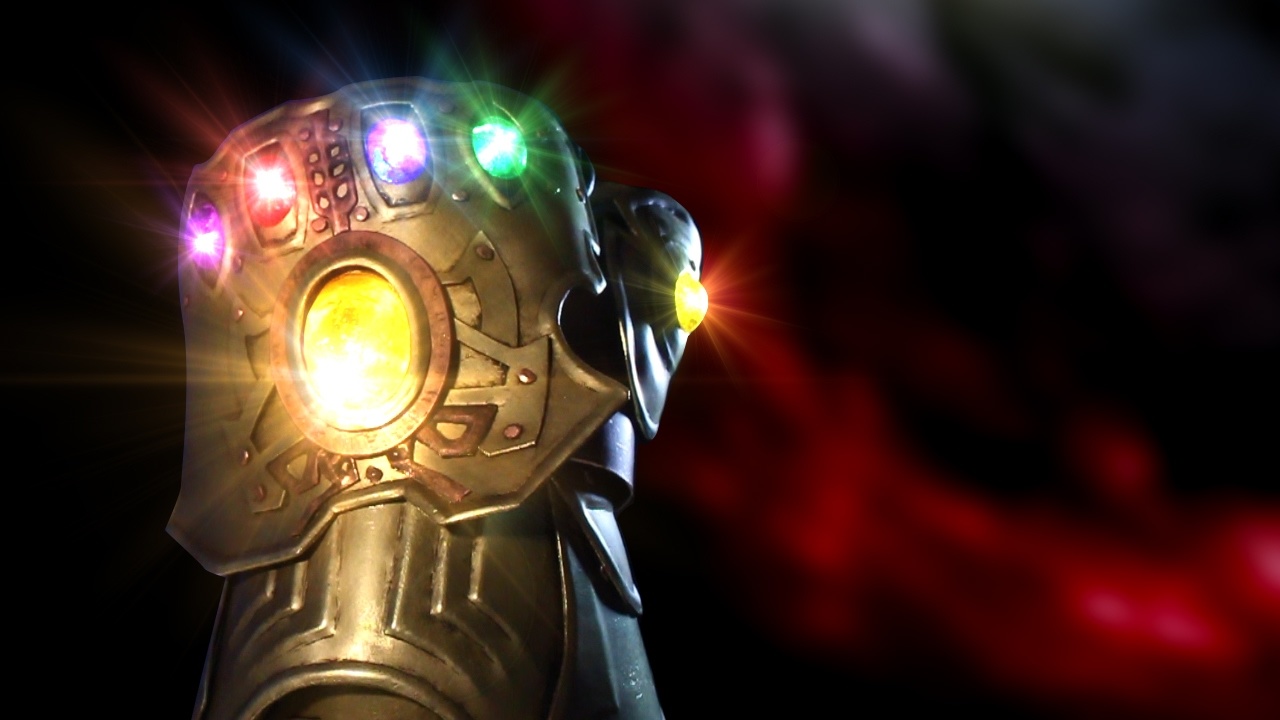 If you haven’t seen Thor: Ragnarok yet, then turn back now. Minor spoilers ahead.

Now with that said. There has been a continuing debate among Marvel fans about a continuity mishap regarding the Infinity Gauntlet. However, the latest Thor movie seems to clear that up with a simple explanation.

In Thor: Ragnarok we see a second Gauntlet which clears up the mystery of the “two Gauntlets” thanks to the movies main antagonist Hela.

Once Hela has seized control of Asgard, she goes searching through Odin’s vault to find the Eternal Flame. Before she reaches her ultimate goal, she makes a few snide jokes about some rather peculiar items in the vault including the display of the Infinity Gauntlet, which Hela simple calls “Fake” and shoves it from the pedestal.

Out of all the items, this one stands out the most because of the comment Hela has made. It explains how Odin could have fully assembled the Gauntlet despite Thanos having his own, empty socketed version in the post-credits scene of Avengers: Age of Ultron.

Odin lying about it isn’t a shock considering the events that happened just before Hela entered the Vault where she exposed how Odin gained power over the nine realms. This, in turn, clears up the rumours of there being multiple Gauntlets. Fans have speculated if there was a specific implication behind the existence of the two or if Marvel only had a continuity error. 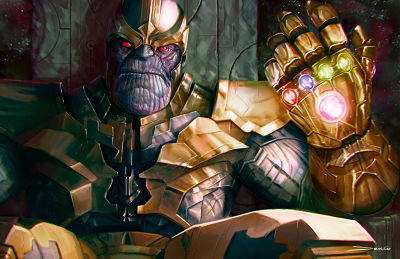 You may remember the Infinity Gauntlet first popped up in the first Thor. Then in The Avengers Thor takes the Tesseract back to Asgard, though the film didn’t make it clear that the cube was an Infinity Stone at the time, we don’t learn that until Thor: The Dark World. When Volstaff tells the Collector that two of the stones should not be kept in the same place and so they’re trusting the Collector with the Aether.

The only question left now is why anyone would believe that Odin has a fully assembled Infinity Gauntlet when they know he doesn’t have all of the stones?

We may not have the answer now, but hopefully, by the time we get to The Avengers: Infinity War we’ll all get answers to all the questions we have.

However, for now, it’s best to enjoy the movie and not dwell on all the questions that the MCU tends to leave us.