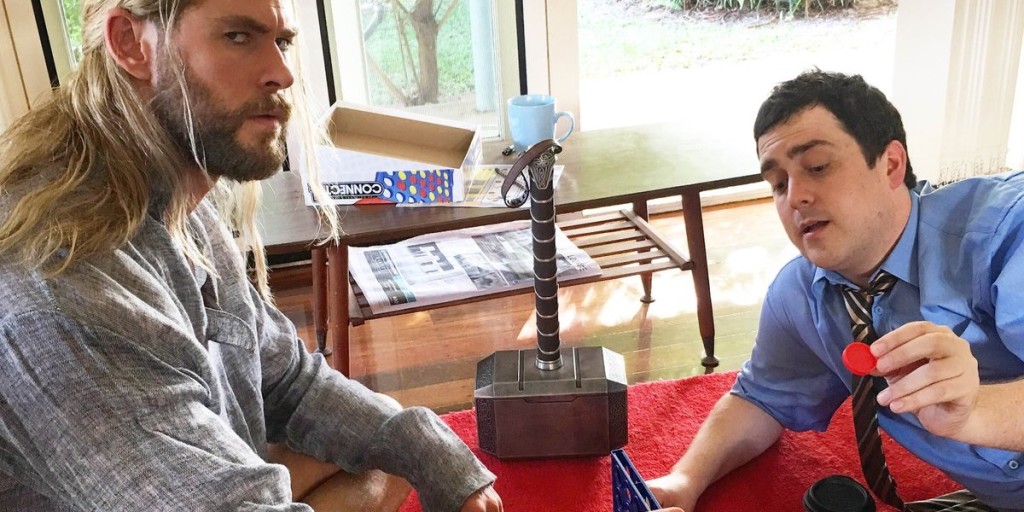 During Marvel’s Hall H panel at the San Diego Comic-Con this weekend, the studio giant teased Thor: Ragnarok with an apparently hilarious mockumentary. The short film elaborated on just what the son of Odin has been up to since he ditched his pals after Avengers: Age of Ultron. As director Taika Waititi tells it, he’s been holed up in New Zealand all this time, slumming it with some average Joe roommate named Darryl, totally unaware of the events in Captain America: Civil War.

While the film itself was exclusively available to Hall H attendees only, therefore unavailable online as of yet (not fair!), Emmy award-winning writer/director Daley Pearson (Darryl) posted a shot from a day in the life of Thor and Darryl on Twitter:

Where was Thor during Civil War? He moved in with me and we sort-a played Connect Four. A lot. #ComiCon #MarvelSDCC pic.twitter.com/OIp2zqjENs

Thor in shorts. Playing Connect Four. How the mighty have fallen.

It’s surprising we got to see anything so soon, as it’s pretty early in the game for the film. The mockumentary, new title art and some shots of concept art and filming were presented. We learned we’ll definitely be getting some Planet Hulk elements along with an unexpected inclusion of Surtur, one of Thor’s most formidable enemies from the comics.

The tone of the film has been cast into question, though. On one hand, Ragnarok is the name of the Norse end-of-days, brought about by Loki. We’d expect a rather decadent turn of events that seems corroborated by the appearances of Hela (Cate Blanchett) and the Grandmaster (Jeff Goldblum). On the other hand, the selection of Taika Waititi as director, best known for his quirky independent films as well as the oft-stated description of the film being a sort of buddy cop team up with Thor and Hulk make it seem like Ragnarok will be far campier than we might have initially hoped for. Add to that the new title art, straight out of the Atari era, and we’re mostly left scratching our heads. Most of us are already gun-shy after the disappointing and clumsy Thor: The Dark World.

Ragnarok is currently in production in Australia. Most of the cast began filming earlier this month, trickling into Oz one-by-one. Although Tom Hiddleston (Loki) was at SDCC to promote Kong: Skull Island, he was not part of the Marvel panel this year nor were any of his co-stars, most of whom remained in Australia. However we can almost certainly expect a big to-do next year at SDCC when Ragnarok will be one of the bigger points of focus for Marvel’s annual presentation. Maybe any anxiety about the film will be pacified then. 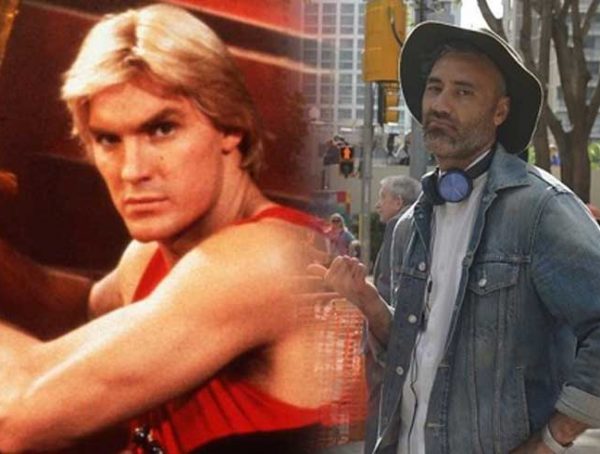 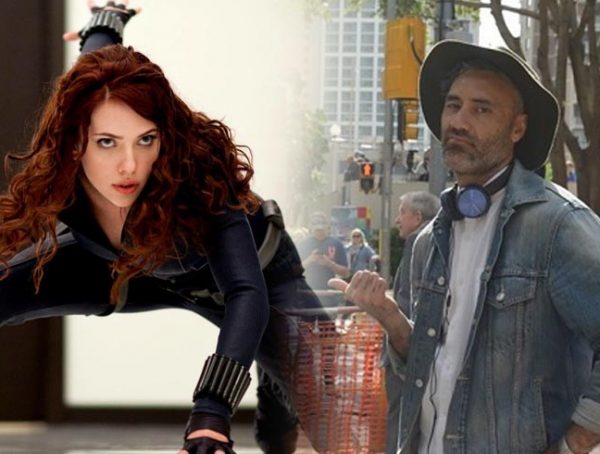 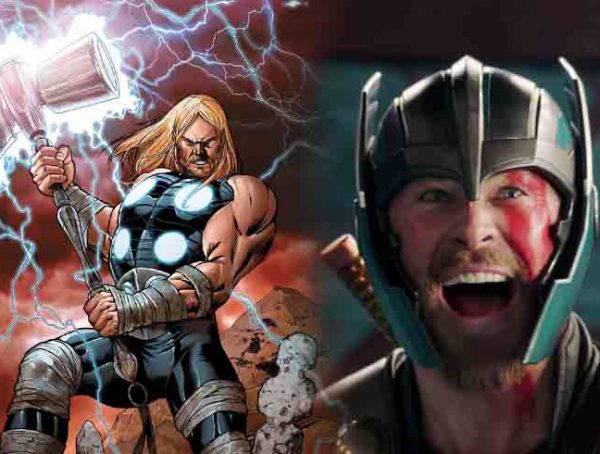