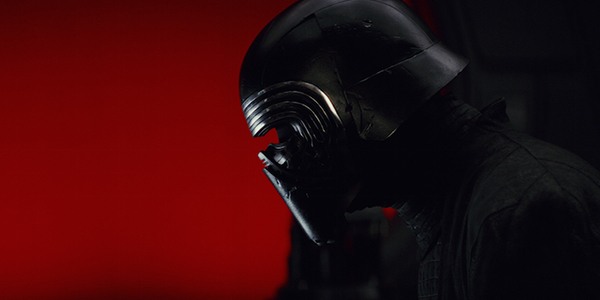 The Last Jedi director Rian Johnson has done quite a few interviews about his various decisions in this latest Star Wars sequel. Some see the whole movie as one giant middle finger to fans and J.J. Abrams, but that’s not the case, entirely. J.J. Abrams was aware of the plot of The Last Jedi way before anyone else was and was on board with it. This means there was no resounding hate by Rian Johnson when it came to taking Kylo Ren’s mask out of the picture because he had J.J’s approval to do so.
Instead the decision to destroy Kylo Ren’s mask deliberate and had just as much to do with storytelling as than anything else.
Johnson explains his motives for losing the mask to Screen Rant:

“That was the big design choice with Kylo: losing the mask. It was a little terrifying because, by the time we were making the movie, the first film had come out and every kid was wearing Kylo Ren masks on Halloween. It was the symbol of the movie on packaging. And I love the helmet. But the whole premise of this film is that you’re getting inside this guy a bit more. More than that, Rey is seeing there’s more to him than she thought. And Adam Driver is one of my favorite actors working today. The notion of getting the mask off of him so we don’t have to deal with it and can look into his eyes seemed really important.”

Having seen the movie, we understand the direction and out of all the problems the film had the destruction of the mask didn’t seem like one.  As Kylo and Rey continue to make a strong force connection, it would have almost been impossible to keep showing Kylo Ren in his mask. And as we learn, this was a mask that Snoke never really cared for. In The Force Awakens, Kylo was setting himself up as the new Darth Vader, but his plans have shifted somewhat especially after (SPOILER) killing Snoke and choosing to be the new leader of The First Order, much to General Hux’s dismay. 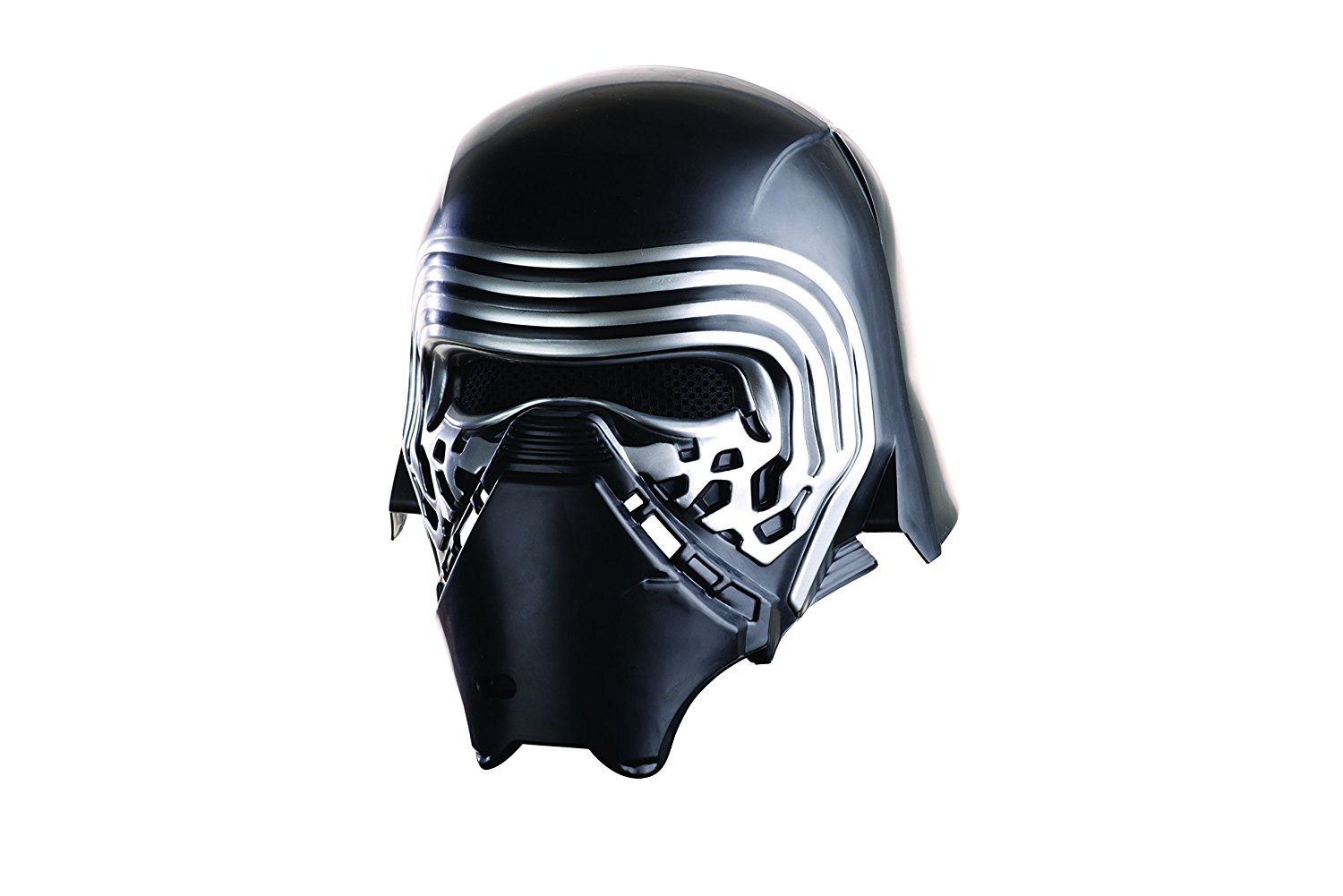 Kylo’s mask was fresh and made for a great costume for kids, but now with the mask off maybe we’ll finally end the saga of the Skywalker family and move onto new and exciting storylines. And with the mask gone there are a lot of ways J.J. Abrams could continue with Kylo’s story, he could give him a new mask or leave him without the mask offering the character more vulnerable and less of a relation to Darth Vader because Kylo Ren aka Ben Solo is definitely no Vader.
Share