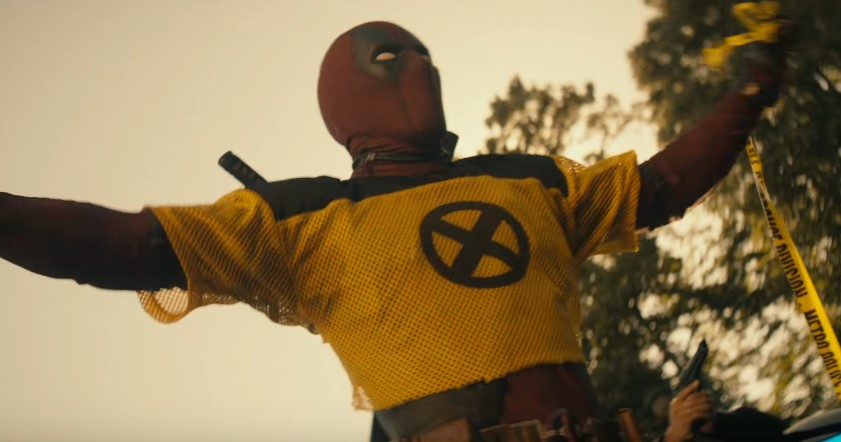 20th Century Fox has released a new trailer for the Deadpool sequel, and unlike the first full trailer, we now have more emphasis on the X-Force members as well as Cable mission as to why he’s come back to the present.

The trailer is actually making Colossus out to be the villain of the film, with him seemingly trying to track down and kill Julian Dennison’s mutant character. I have no doubt that he’ll end up cooperating with Deadpool in the end, as Josh Brolin is slated to come back as the character in an X-Force movie.

Speaking of X-Force, isn’t it neat that they got Deadpool in his gray costume from the comics?

After surviving a near fatal bovine attack, a disfigured cafeteria chef (Wade Wilson) struggles to fulfill his dream of becoming Mayberry’s hottest bartender while also learning to cope with his lost sense of taste. Searching to regain his spice for life, as well as a flux capacitor, Wade must battle ninjas, the yakuza, and a pack of sexually aggressive canines, as he journeys around the world to discover the importance of family, friendship, and flavor – finding a new taste for adventure and earning the coveted coffee mug title of World’s Best Lover.

Deadpool 2 is set to hit theaters May 18.