The Witcher 3 Line of Figures Announced 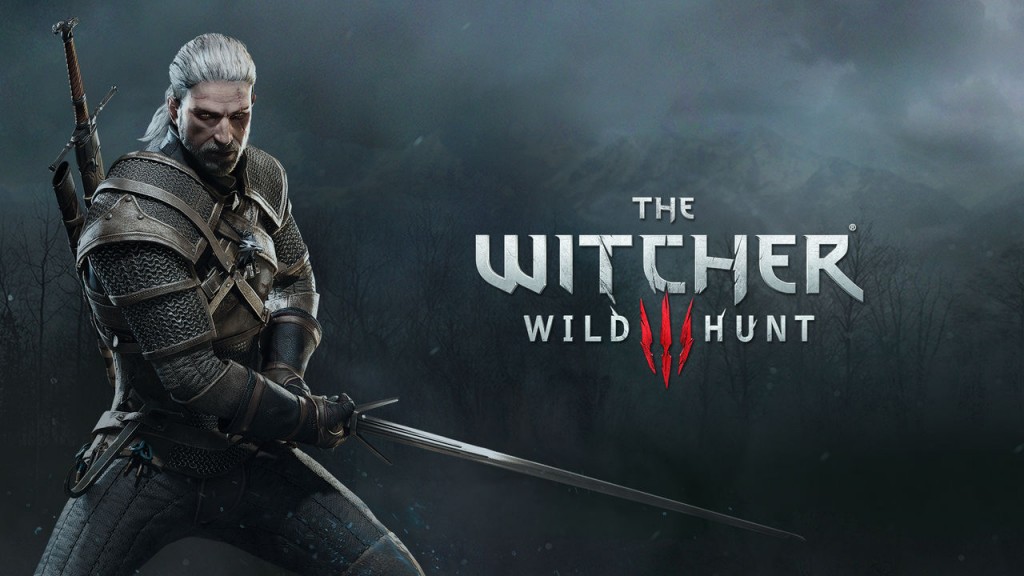 Announced today, Dark Horse and CD Projekt Red have partnered to release a line of action figures, busts, and statues for The Witcher 3 in Fall of this year. With more information to come at Toy Fair 2016 this week, a look at the upcoming Geralt figure is pictured below:

The Geralt of Rivia figure, and others joining it — Yennefer, Ciri, Triss Merigold, and the King of the Wild Hunt, Eredin — will be priced at $30 USD.

Are you excited for Witcher figures? Comment below on which ones you are looking forward to, and what characters you hope to see announced. And make sure to stay tuned to GeekFeed this weekend on information regarding what else gets revealed.