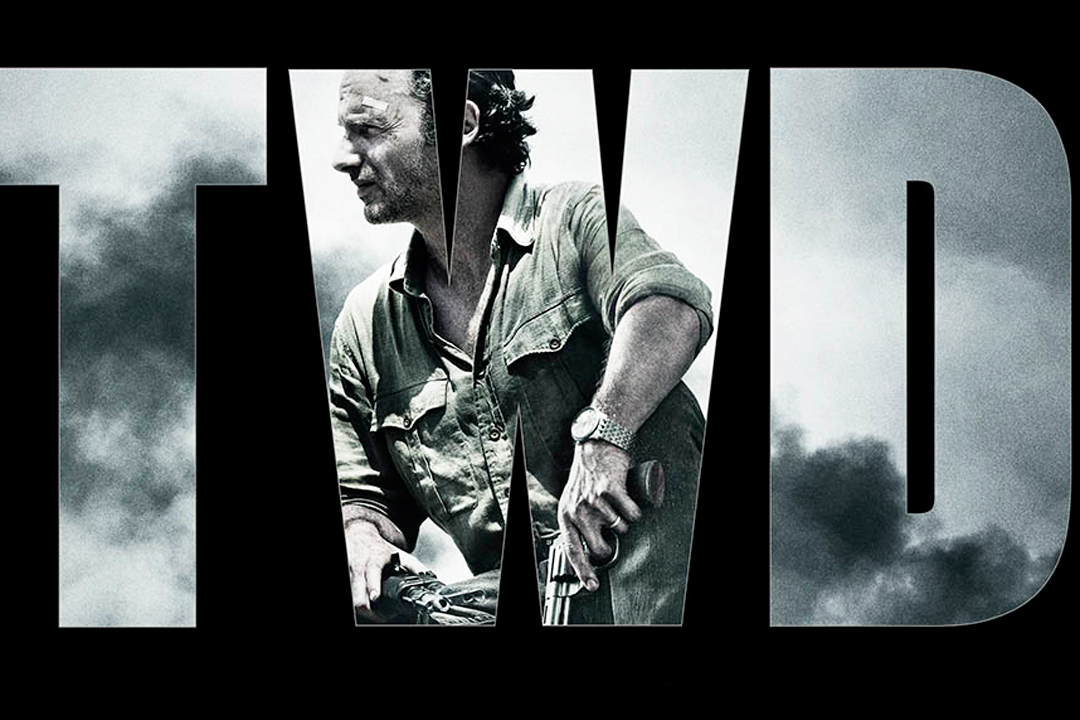 Spoilers ahead for The Walking Dead’s season 6 finale!

Last night’s 90 minute finale was a big episode for the series and its millions of fans. No wonder Norman Reedus said it left him speechless. Although, there are probably differing reasons as to why the Daryl actor and the legions of TWD fans were left speechless as the credits rolled.

Negan has been built up for the last half of the season, while readers of the comic have been anticipating the charismatic villain’s debut for some time. He didn’t disappoint. In fact, many would argue him, his guerrilla tactics, and Lucille were the highlights of the finale. However, what has fans frustrated and angry is the cliffhanger the episode closed on. There’s no lingering question of if the villain actually carried out his vile deed, we saw that he did so, gruesomely. But who he killed is left on the table and won’t be answered until season 7 kicks off later this year.

Amidst the rage and social media backlash, series creator, Robert Kirkman, and showrunner, Scott M. Gimple, decided to explain the decision to end the season on a massively nerve-wrecking cliffhanger.

“First of all, as a fan, I love cliffhangers,” Kirkman noted. “I love that tension. I love the anticipation of finding out what it is. If you read the comic book series, I think pretty much every issue ends with a big cliffhanger… And I think that’s a lot of fun. But this story, the cliffhanger isn’t the story. The story of the episode, and Scott and Matt Negrete did such a great job of setting up how confident Rick was going into this. This episode is about the loss of that confidence. It’s about changing that mindset. It’s about tearing Rick Grimes down and that’s the conclusion of this story. So while it does seem like a cliffhanger, that’s the conclusion. And the story of who died, the story of what comes next, of who Negan killed, of what comes after that, that’s really the story of season 7.”

Scott M. Gimple expressed his thoughts on the decision as well.

“I would say, when they opened up the hatch [on Lost], we had to wait and see who was in the hatch. I liked thinking about that. I liked talking about it. … We have to do an episode that justifies it to you. We have to do something so great and so intense that you’re like ‘Okay, all right, fair play.’ That’s the challenge we have and we’re going to do it. We’re going to deliver you something fantastic. … We want you to be one of those people in that lineup. We want you to feel that suspense and that terror and that pain, and we’re going to deliver you a story next season that justifies it.” 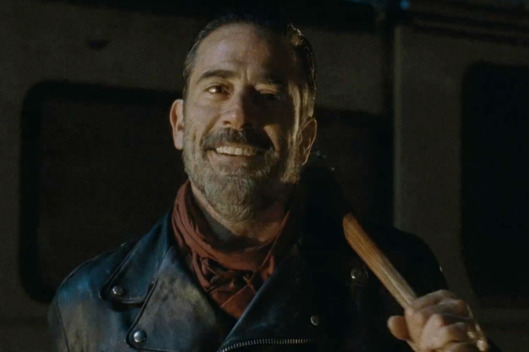 What did you think of the way things ended? Did Jeffrey Dean Morgan’s take on Negan impress you? Tell us your thoughts and theories in the comments below.