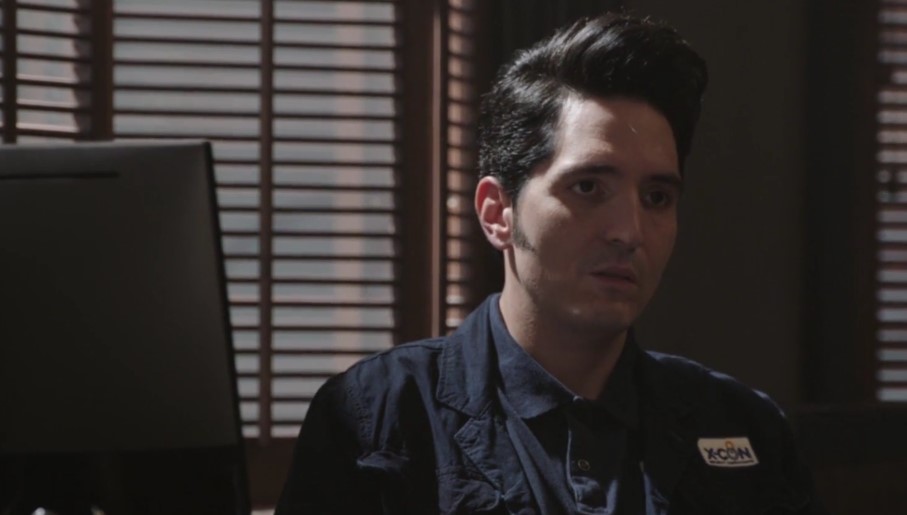 James Gunn had made the leap from Marvel to the DCEU by working on the Suicide Squad sequel, and it looks like he’s bringing some more MCU folks along with him. After casting Idris Elba in a lead role, news has it that Ant-Man’s David Dastmalchian has also joined the cast.

According to The Hollywood Reporter, Dastmalchian has been cast as the Polka-Dot Man in Gunn’s The Suicide Squad. We don’t really know how his role plays out in the movie, but seeing that Dastmalchian played fantastic comic relief in Ant-Man, he could very well do the same for this movie. I mean, the name Polka-Dot Man alone is enough to merit a few laughs.

Interestingly enough, Dastmalchian has worked in DC before, playing the goon that Harvey Dent interrogates in The Dark Knight:

Though I’m not really expecting much from Polka-Dot Man, I would be interested to see how Gunn would try and make him a fan favorite. Before 2014, no one really cared about Rocket Raccoon or Groot, and now they’re two of the most beloved characters in cinema today. I’m totally ready to get the hype for Polka-Dot Man.

In the comics, Polka-Dot Man was a guy in a suit covered in polka-dots, with each dot serving as a special gadget. I can see how they can try to turn him into some kind of special ops character who has a suit full of circular gadgets, but I’d also be fine if he was just some nut who liked to kill people in a polka-dot suit.

Hopefully, Gunn comes up with something interesting.

Catch Dastmalchian as the Polka-Dot Man in The Suicide Squad which comes out Aug. 5, 2021.