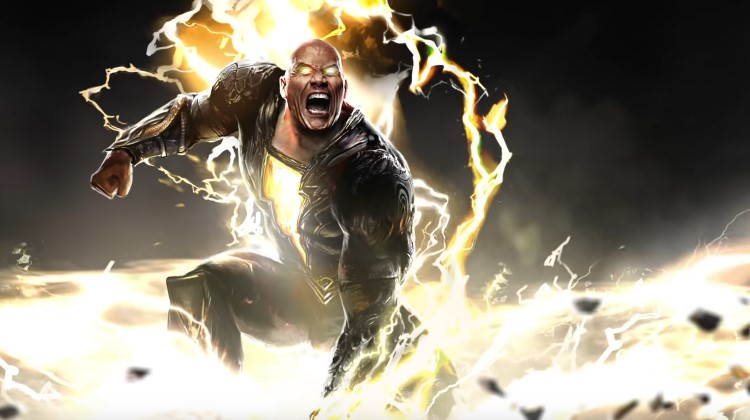 While the Rock is pretty much a superstar on his own, he’s finally entering superhero territory with the Black Adam solo movie for DC. While we only have sparse updates on the film, the Rock is hyping up his real-world strength by revealing that he literally ripped apart his own security gate with his bare hands.

Apparently, one Dwayne Johnson was late for call time his gate had stopped working because of a recent storm. Seeing as a lot of people were waiting for him to start work, the Rock—like any reasonable person—decided to rip the gates apart and just have his security people deal with the gate technicians. He writes:

I pushed, pulled and ripped the gate completely off myself. Tore it out of the brick wall, severed the steel hydraulics and threw it on the grass… My security team was able to meet the gate technician and welders about an hour later — and they were apparently, “in disbelief and equally scared”

While it doesn’t have anything to do with Black Adam, Johnson still pretty much had the foresight to promote it, seeing that it is a pretty crazy story. While I’m not expecting any other stunts from Johnson soon, anyone willing to work with him should know that Johnson won’t let anything stop him from getting to work—not even a steel gate.

“When the wizard Shazam decides to create a new superhero by granting Batson similar powers to those of Black Adam – transforming him into Captain Marvel (now known as Shazam) – Theo uses the scarab to assume the powers of his ancestor. The two battle, with the former emerging triumphant.”