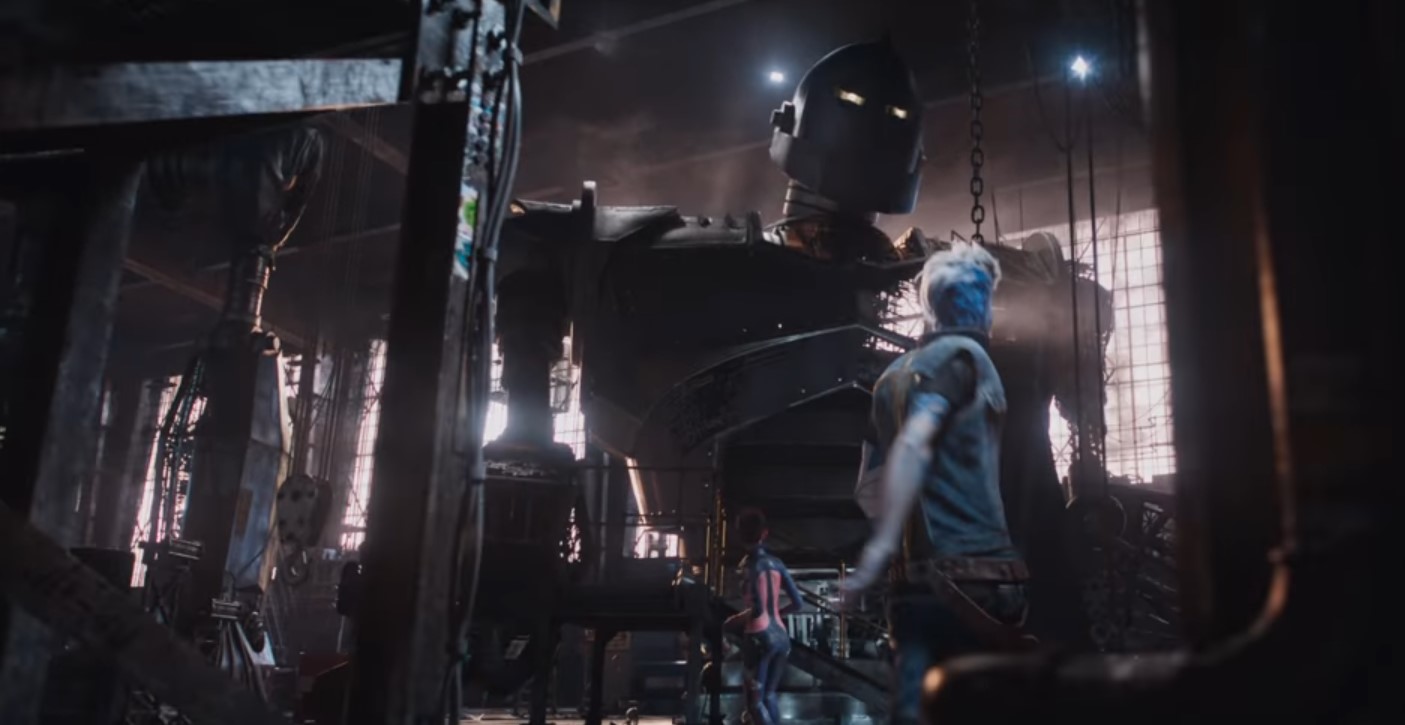 March will bring us a whole slew of blockbuster films like Pacific Rim Uprising and Tomb Raider, but probably the most highly anticipated movie of the month would be Steven Spielberg’s adaptation of Ready Player One. A new trailer has been released for the film, and it gives more on the Easter Egg hunt that’s at the core of the movie’s plot.

Besides the new plot info, we also have new clips for the movie including shots of Ben Mendelsohn’s villain Nolan Sorrento and the possible intro of the Iron Giant character. I personally chose not to touch the book until I’ve seen the movie, but the film looks absolutely amazing. Add to that all the nostalgia for characters you’d never imagine in a movie together.

The film is set in 2045, with the world on the brink of chaos and collapse. But the people have found salvation in the OASIS, an expansive virtual reality universe created by the brilliant and eccentric James Halliday (Mark Rylance). When Halliday dies, he leaves his immense fortune to the first person to find a digital Easter egg he has hidden somewhere in the OASIS, sparking a contest that grips the entire world. When an unlikely young hero named Wade Watts (Tye Sheridan) decides to join the contest, he is hurled into a breakneck, reality-bending treasure hunt through a fantastical universe of mystery, discovery and danger.

Ready Player One is set to come out March 29.