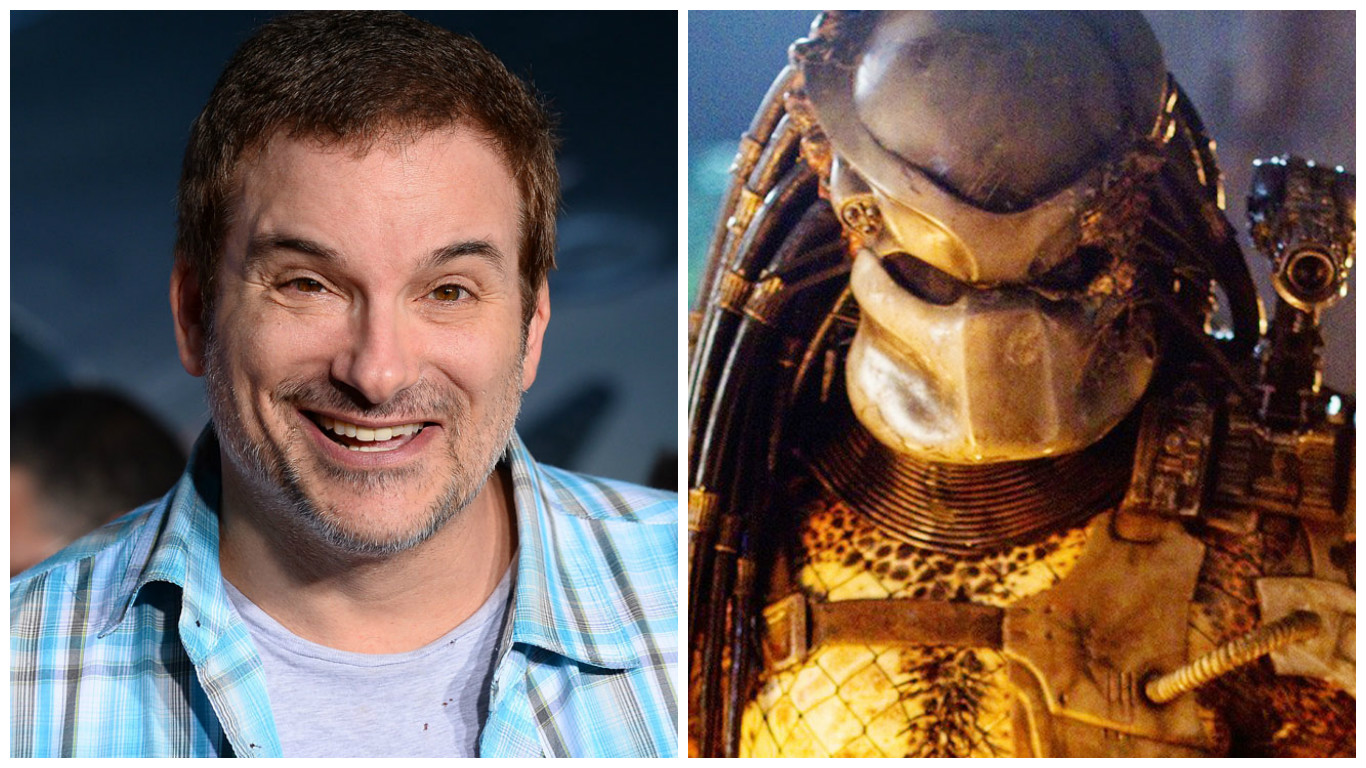 We are still quite a ways off from The Predator landing in cinemas worldwide, but according to a report from SciFied, the alien hunter will be arriving even sooner. Originally scheduled for a March 2, 2018 release, Writer-Director (and former Predator star) Shane Black’s sequel is now scheduled to hit cinemas on February 9, 2018.  That’s right, the weekend before Valentine’s Day, the predator(s) will have the hearts of geeks around the globe.

This release shift is likely a move by 20th Century Fox to avoid clashing with another mega-monster movie, Meg, starring Jason Statham, also scheduled for March 2, 2018 from Warner Bros. The new release date for The Predator also provides Fox with the same weekend slot as this year’s Deadpool, which surpassed all expectations, and still remains among the top box office grossers so far this year. This is a trend studios continue to jump on — if one type of movie is successful on a particular weekend, then so will another. However, if Deadpool should have proven anything to studios, it should be that a good movie people want to see can perform well on any weekend, R-rated or not.

Little is known about the plot or the casting of the Predator franchise reboot. Arnold Schwarzenegger and (gulp) 50 Cent may be starring in the film, but nothing has been confirmed. While The Predator, written by Fred Dekker and Shane Black, has been given a new date, keep in mind that release dates are always subject to changing. With production set for September, the movie will likely be finished well in advance of its release. Because of that, we wouldn’t be surprised to see more release shuffling before 2018. You can currently catch Shane Black’s latest action film, The Nice Guys, in theaters now.