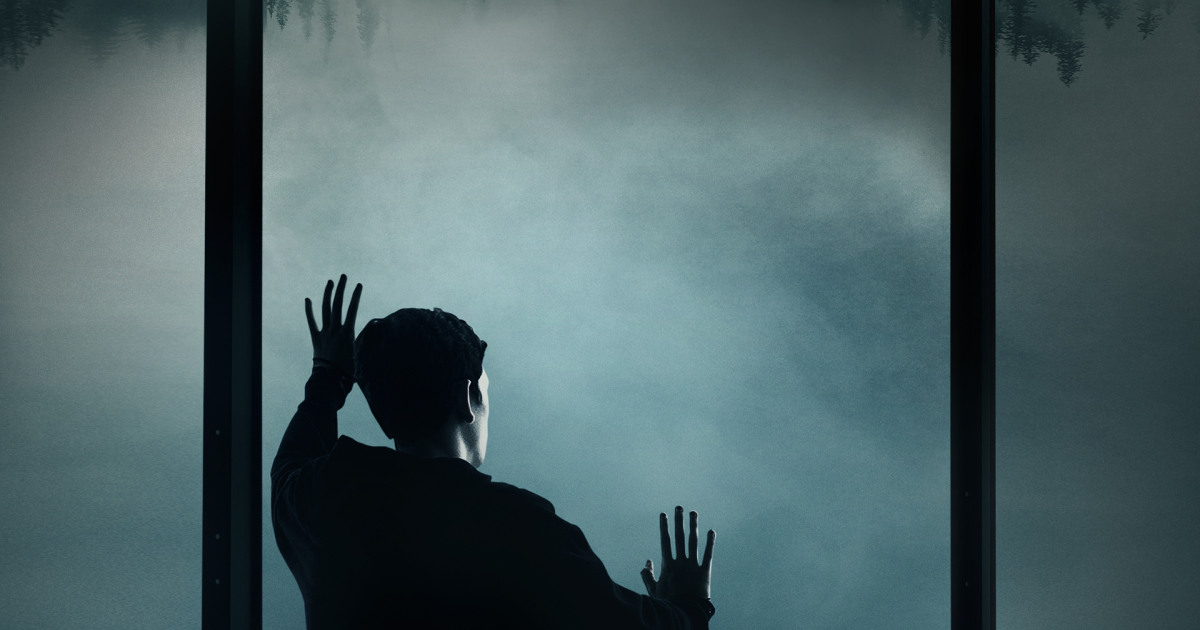 Any time fog rolls in there’s always a sense that Stephen King could have been right. There could be monsters lurking in that mist or even worse. Spike has decided to dive deeper into King’s The Mist novel and see what else could be hanging around in that gray fog.

The trailer for the new TV adaptation of The Mist has hit screens everywhere. The new series, debuting June 22nd, has veered far from the original King novel. There’s a hint of a grocery store setting (which the book took place in for a majority of the story) but now we seem to find the mist rolling in over a whole new premise.

What fans are pulling from the trailer is the new locations characters will be trapped in once the mist looms into town. If you look close you can find three new places the book never touched on. There’s a church, a mall and a shady motel. The mall scenario is of course reminiscent to a certain zombie movie but hey, who’s counting. And some could say the church location is a little Walking Dead but hey, who’s still counting. The shady motel is in the clear.

This TV adaptation will follow a slew of characters from the newly inhabited misty town as they try and cope with being trapped in the foggy haze. Starring on the series is Six Feet Under’s Frances Conroy as well as Morgan Spector (Persons of Interest) Alyssa Sutherland (Vikings) and Isiah Whitlock Jr (The Wire). The star power alone may help this series gain its land legs.

The trailer has nothing to do with Stephen King’s novel. It’s a bit surface level and the oddly inserted sex scenes seem like Spike is trying a little too hard to stay current. Does anyone else notice the Wayward Pines sort of vibes as well? The true horror of The Mist was the feeling of being trapped in the grocery store and the incredible characters King had pitted against one another. The Lord of the Flies mentality of The Mist is what made it even scarier than the monsters outside the windows.

Frank Darabont is the only one who’s taken a true crack at creating The Mist. The controversial ending he created for his 2007 film can still be argued about by King fans to this day. Chris Torpe, the creator of the new TV adaptation was asked about the differences between his TV series versus Darabont’s film and was quoted as saying,

“I wanted to be respectful to the source material, but my feeling was there was already a great adaptation out there by Frank Darabont,”

We’ll see how respectful Spike truly is to the source material come June. The trailer for the television series itself gives no indication of anything remotely close to the King tale. That can be a good thing or a truly bad thing. Kubrick may have argued for the latter. The TV series is definitely inspired by Stephen King, not a remake of Stephen King.

Stephen King himself has created horror worlds for every generation. Hollywood has been known to take those worlds and completely tear them apart much to Kings dismay. With The Dark Tower, IT and now The Mist creeping in on 2017 there’s no telling what monsters could rise again.

Regardless of the past, King is truly the king of horror. Hopefully The Mist will try and respect the grocery store, monster blood filled, chaos that was the original backbone of the novel. But some bones were meant to be broken.