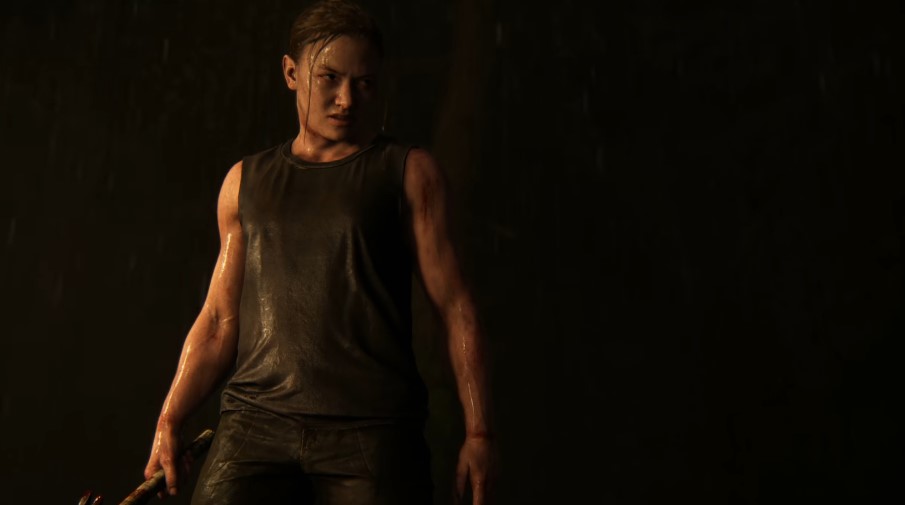 [THIS ARTICLE CONTAINS SPOILERS FOR THE LAST OF US PART II]

If you’ve been following the news on The Last of Us Part II, you’ll know that a huge chunk of the community is hating on the game because of a character named Abby. As it turns out, Laura Bailey, who plays Abby in the game, has been receiving death threats from some not so admirable fans.

Man. I try to only post positive stuff on here… but sometimes this just gets a little overwhelming. I blacked out some of the words cuz, ya know, spoilers.

Side note. Thank you to all the people sending me positive messages to balance it out. It means more than I can say.❤️ pic.twitter.com/kGyULWPpNu

Just in case you don’t get any of the hate (like a lot of people do), the beginning of the game has Abby kill the first game’s protagonist Joel, and Ellie’s entire journey is fuelled by her desire to get revenge on Abby. In some brilliant twist though, Naught Dog forces the player to play half of the game as Abby, encouraging us to empathize with her—too bad it just fuelled some more hate from people who didn’t get what the game was trying to do.

By any case, this isn’t the first time that fans have been harassing actual people for playing a character they didn’t like. Star Wars actors have been receiving this flak since the prequels, starting with Jake Lloyd all the way up to Kelly Marie Tran from The Last Jedi. We don’t really know what fuels this kind of immaturity, but people online are trying their best to call out this toxic behavior.

Damn. The amount of encouraging responses to this… I’ve always believed that good people far outweigh the bad. Thanks for reminding me of that today.

Though the haters have been pretty vocal online, there are some more positive voices that manage to make their way through. Hopefully this hasn’t soured Bailey into working on more games, because I personally loved her character.

Most of civilization has been destroyed by a mutant Cordyceps fungus, which transforms its human hosts into aggressive creatures known as the Infected. Five years ago, Joel Miller escorted the teenager Ellie, who is immune, to a hospital run by the Fireflies, a rebel militia, in hopes of developing a cure

The Last of Us Part II is now playable for PS4.