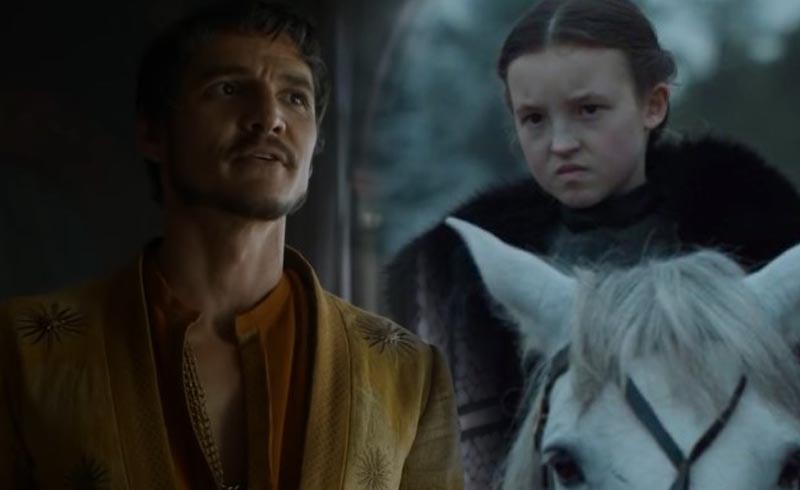 After the release of The Last of Us Part II, the next property in the TLOU franchise looking to come out is the TV adaptation on HBO. We know that Chernobyl showrunner Craig Mazin is at the helm, and it looks like they’ve found their main stars—and both of them are Game of Thrones veterans.

According to The Hollywood Reporter, Pedro Pascal (The Mandalorian) and Bella Ramsey (Hilda) have been cast in the lead roles of Joel and Ellie. No other cast member has been announced for the show, but some sites had been reporting that Mahershala Ali (Luke Cage) has also been approached for a part.

While some fans had wanted Nikolaj Coster-Waldau for the part of Joel, I can still see Pedro Pascal doing a great job as Joel. After all, he does play another reluctant father-figure in Disney+’s hit series The Mandalorian.

Abandoned cities reclaimed by nature. A population decimated by a modern plague. Survivors are killing each other for food, weapons whatever they can get their hands on. Joel, a brutal survivor, and Ellie, a brave young teenage girl who is wise beyond her years, must work together if they hope to survive their journey across the US.