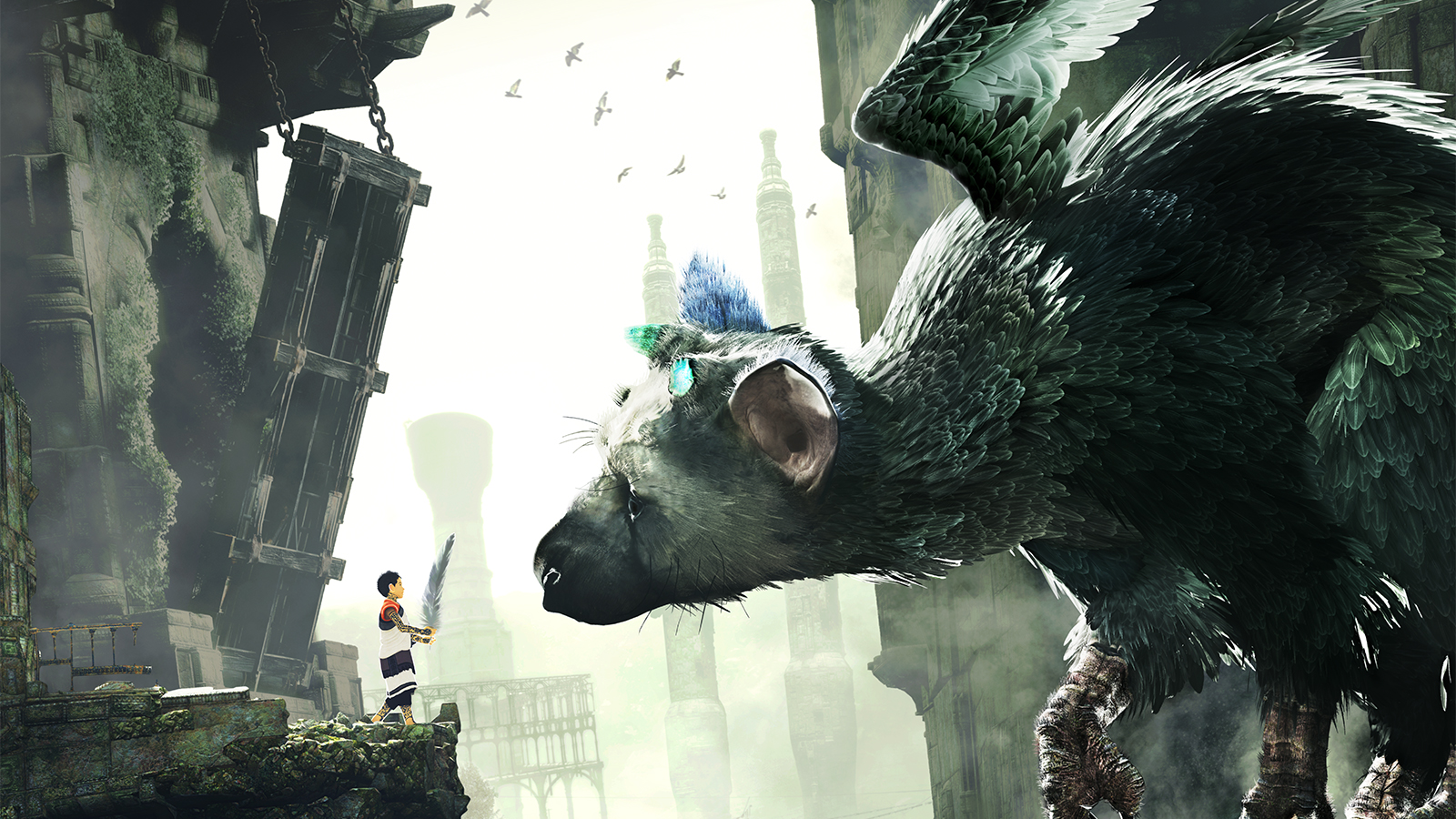 Well, no one saw this coming. Once again the game from the legendary Team Ico, The Last Guardian, has been delayed. Originally slated for an October 25th release, the project has been pushed to December 6th. Shuhei Yoshida, the president of SCE Worldwide Studios broke the news on a post on Playstation Blog. In the post Yoshida breaks down the reasons behind the delay saying:

“A delay is a difficult decision, particularly with this game, but we have encountered more bugs than anticipated while in the final stages of development.”

The team behind Ico and Shadow of the Colossus has worked on the title for almost a decade and it is famous for its delays. Yoshida continued:

“To ensure that The Last Guardian delivers on the experience that the game’s creators have envisioned, we need to take the extra time to work on those issues.”

It’s been ten years, why not make it a little longer? Honestly it’s a bit refreshing seeing a studio this size take it’s time on a project. Especially one as anticipated as The Last Guardian. Fans may complain, but the delay ensures they get the best game possible. 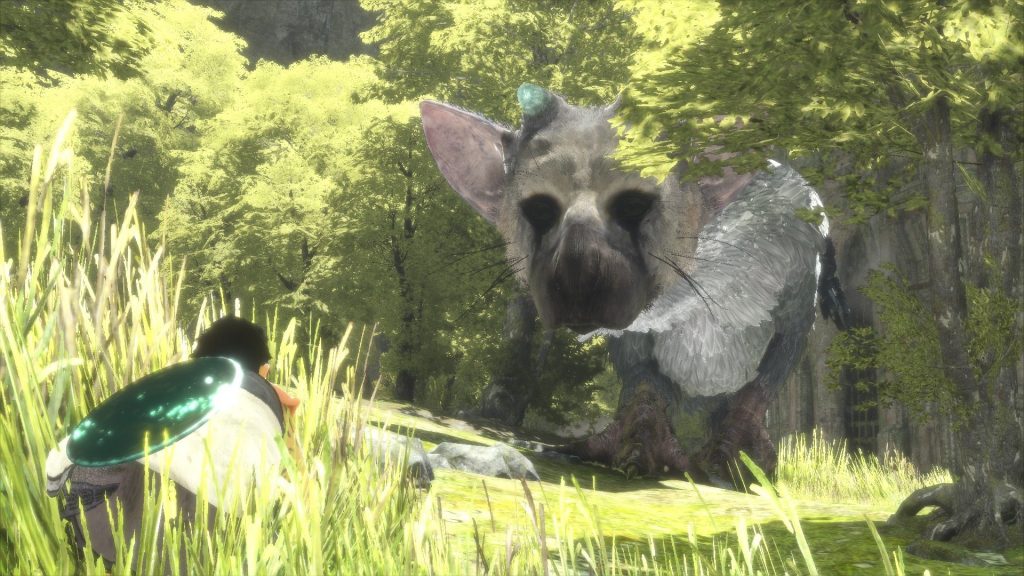 The game itself centers around a boy and Trico, a half-bird half-mammal creature. The two come together at the beginning of the game and are both being chased by the same entity. Trico is a wild animal at the start, and as you progress, he listens to you more and more. The journey having him follow you can obviously be incredibly frustrating. When you want to go one way, Trico may want to go somewhere else. It’s a fascinating concept and one that has taken a while to perfect.

First announced at E3 2009, the game has had an incredibly tumultuous development cycle. Jumping systems (PS3 to PS4), having a lot of delays, and even having the creator leave altogether. Gamestop infamously sent a robo call to all who pre-ordered it, saying it had been cancelled. Sony and Yoshida confirmed it was still in development, and Gamestop apologized.

Barring another delay the game is less than three months away, so keep your fingers crossed.