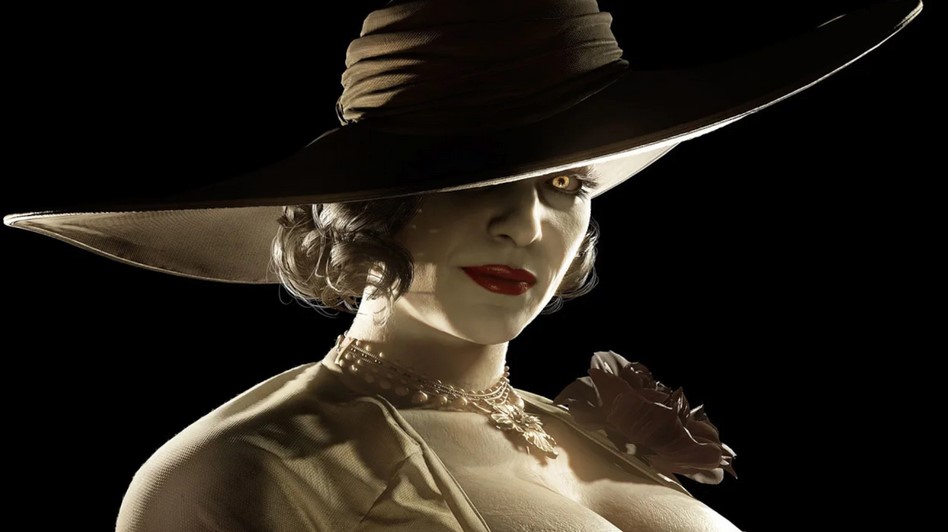 After two remakes of classic games, Capcom is ready to push forward with the Resident Evil franchise. Resident Evil Village had just been revealed last week, and though the trailer does have its spooks and scares, the internet has been completely captivated by the villain of the game, Lady Dimitrescu.

Just in case you haven’t put it together, the ‘tall lady’ in the trailer is Lady Dimitrescu, and the internet is being flooded with fanart and ‘thirsty’ posts of RE’s new villain:

With ‘pursuer’ villains being notorious in the Resident Evil franchise like Nemesis and Mr. X, it looks like Dimitrescu will serve the same purpose, chasing the player around levels of her mansion until they can completely block her way. Let’s not also forget that Dimitrescu has these ‘daughters’ that are also out to get the player, but I imagine they have a different kind of threat.

me running away from the tall lady from resident evil village pic.twitter.com/OwRGA5oWrs

Though the Resident Evil games have recently found success with the remakes, it’s great to see Capcom pushing forward with some new stories and characters. I’ll admit, Lady Dimitrescu is a nice fresh take on a horror villain, and I can’t wait to see what ‘Mother Miranda’ is going to be all about when she’s finally revealed to the player.

Set a few years after the horrifying events in the critically acclaimed Resident Evil 7 biohazard, the all-new storyline begins with Ethan Winters and his wife Mia living peacefully in a new location, free from their past nightmares. Just as they are building their new life together, tragedy befalls them once again.

Resident Evil Village arrives for the PS4, PS5, Xbox One, Xbox Series X|S, and PC on May 7.