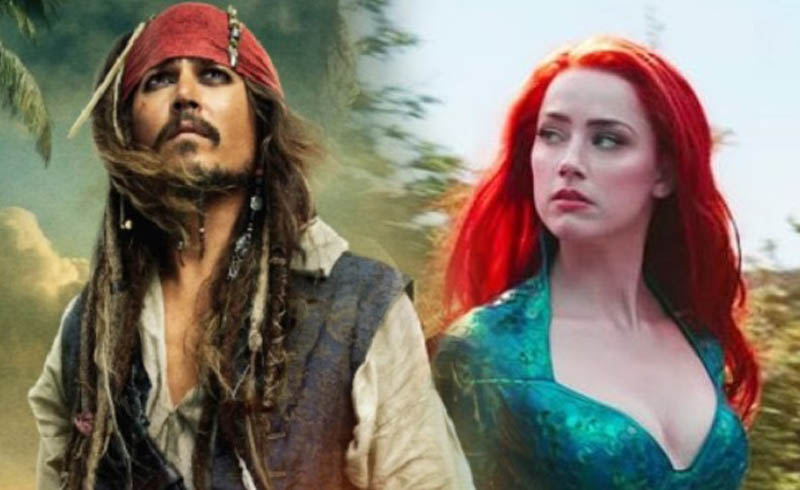 News had just come out that Johnny Depp had lost the libel case against The Sun and his ex-wife Amber Heard, and while a lot of outlets are saying this will lead to the ruin of Depp’s career, the internet is actually standing by him. After the news of Depp’s loss, the hashtag #JusticeForJohnnyDepp started trending on Twitter.

Here’s what people have been saying about the case:

Amber Heard: “I DID start a physical fight“

Johnny Depp: “Yeah, you did. So I had to get the fuck out of there“#JusticeForJohnnyDepppic.twitter.com/J5gvGe3zjn

Though the judge may have ruled that Depp was indeed a wife beater, Depp’s lawyers have argued that the court had dismissed a lot of the overwhelming evidence that Heard was also not entirely blameless. Video clips of her are coming out online admitting to starting physical confrontations with Depp, and there are photos online of Depp clearly sporting injuries, including the mutilation of his finger.

When news of the case first came out, Depp’s lawyers have said that the ruling was ‘as perverse as it is bewildering.’ They also said:

“… Most troubling is the Judge’s reliance on the testimony of Amber Heard, and corresponding disregard of the mountain of counter-evidence from police officers, medical practitioners, her own former assistant, other unchallenged witnesses and an array of documentary evidence which completely undermined the allegations, point by point. All of this was overlooked.”

For now, Depp is said to be trying to appeal the case, and a lot of people have his back. While women are the majority victim of domestic abuse cases, we shouldn’t be blind to the possibility that men can be abused as well. In Depp’s case, people are commending him for stepping forward, and encouraging other men to open up about abusive relationships.