Skip to content
Home » The Wait Is Over, Watch The Incredibles 2 Trailer Now 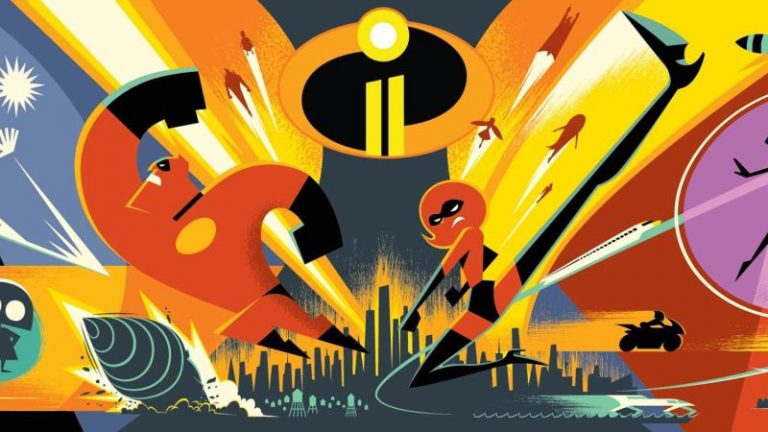 Disney fans have waited a long time to get a glimpse of The Incredibles 2 trailer. If you’re one of those eager fans, well, your wait will end tomorrow. The first trailer for the highly anticipated sequel to The Incredibles will be coming online tomorrow, and it also might be linked together with Coco, which comes out November 22nd.

The teaser trailer is short, sweet and doesn’t really offer much. Only a few seconds long, it doesn’t show any actual footage, just a laugh from Jack Jack with the words, “Something incredible is coming tomorrow.” After all, it is a trailer for the trailer, so there’s no need to expect much.

No official footage has been released as of yet, but we have caught word that the movie picks up where the first one left off – with the superfamily about to defend the city from the Underminer. We’re excited to also see that Brad Bird, who directed the first The Incredibles, will also be directing its sequel, and that the entire original cast is back to play their corresponding parts.

The Incredibles 2 is set for release on June 15th, 2018. It’s going to be a fun and interesting summer from Disney to say the least. You can take a look at the teaser trailer for the movie thanks to the Pixar Twitter account below: