Skip to content
Home » Is This the Greatest Ant-Man Cosplay Ever? 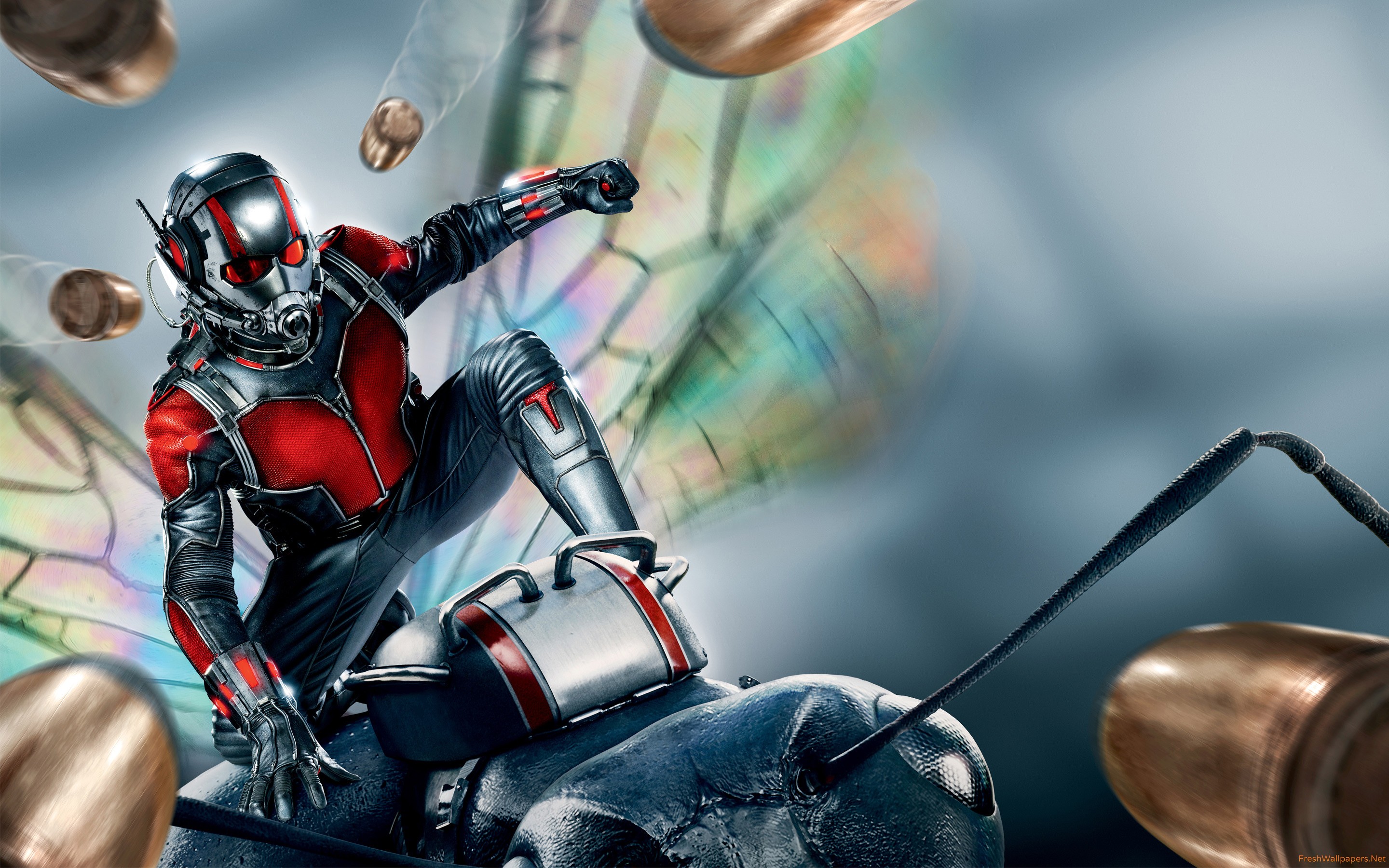 Planet Comicon in Kansas City played host last weekend to what may be one of the coolest Ant-Man cosplays we have ever seen. Creating any cosplay is an impressive feat, but this one went one step further by incorporating the young cosplayer’s wheelchair, meaning that this Ant-Man came complete with his very own Antony.

Have you seen our latest creation? Ant-Man and Antony. #BigSlickKC #AntMan pic.twitter.com/Fabk381KBk

This costume is so cool, it could have been invented by Hank Pym himself, and Antony’s legs can even move up and down like a real ant’s. You can catch Ant-Man and Antony racing away to fight crime below:

The costume was created by a Kansas-based organisation called Walkin’ and Rollin’, who specialise in providing custom-built costumes for children with special needs, free of charge. This isn’t the first impressive costume the organisation has been involved in creating. Since 2008, they have been helping to transform children into beloved characters such as Elsa from Frozen, R2-D2, and Iron Man, complete with Stark Tower.

According to their website, the organisation’s goal is to “build a network of builders willing to help construct these costumes for kids all over the world,” so that children everywhere can cosplay their favourite characters and enjoy attending conventions.

Due to the huge response their Ant-Man costume has received on social media, Walkin’ and Rollin’ has extended the deadline for wheelchair costume requests for Halloween until June 15th.