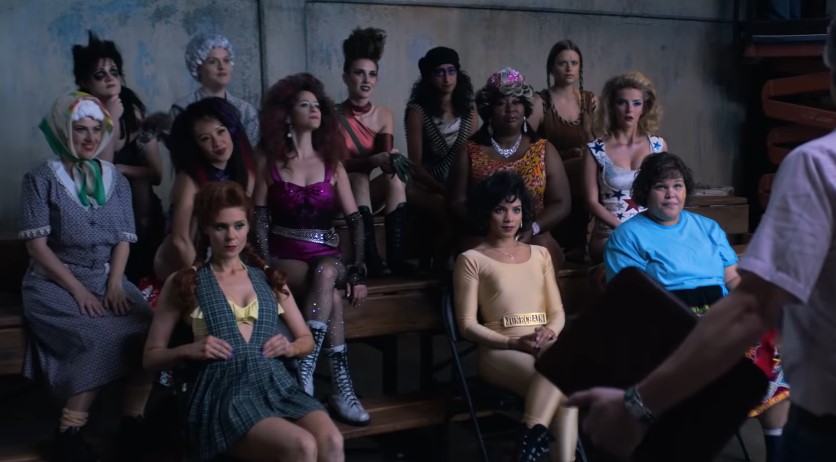 GLOW was one of the more charming series that came out in Netflix last year, and the girls are all coming back for a second season later this June. A new trailer has dropped, and it gives us a look of where the girls will be at come Season Two.

Though we don’t have an official synopsis for the second season yet, it looks like the girls are slowly turning into the hit that the real-life GLOW turned out to be back in the 80s. Of course, there are going to be some bumps along the way, but that’s what everyone is here for.

I just have to say, Alison Brie was amazing in GLOW. After her performance in the first season, it looks like she has become a more serious actress; that is, compared to her more comedic roles—which I think are actually harder to pull off.

Though there was an actual show called The Gorgeous Ladies of Wrestling back in the 80s, this Netflix show takes a bit more liberties in the story, giving us some great drama and character interaction.