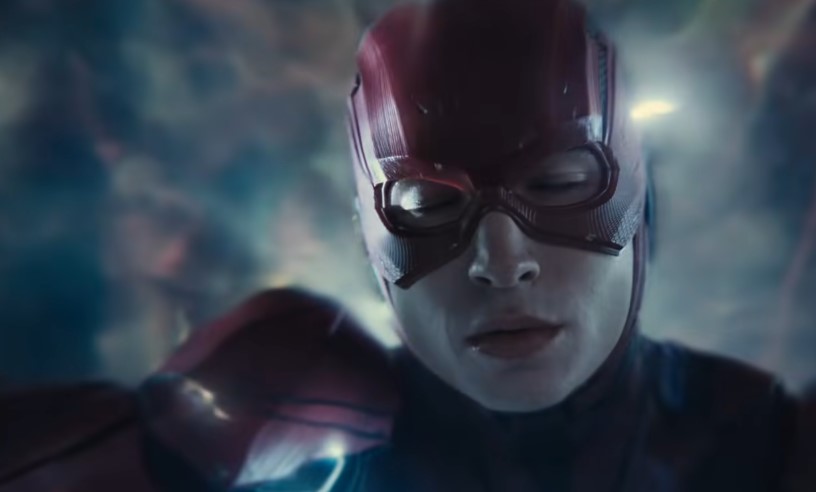 The release of Zack Snyder’s Justice League on HBO Max is barely a week away, and Snyder (as well his supporters), have been building up the hype. We’ve already gotten spotlights on characters like Batman, Superman, and Aquaman, and now we have a look at the Fastest Man Alive, the Flash.

Check out the Flash teaser down here:

While the Flash in Justice League 2017 was just “fast”, it looks like Snyder’s version of the movie will be leaning in on his time-travel abilities. We’ve gotten teaser of this in old previews for ZSJL, but now we have a new line from the Flash where he says, “It’s all right now,” which seems like a simple line, but the delivery kind of implies that the Flash is treating every point in time like the present—kind of like Dr. Manhattan from Watchmen (another Snyder flick).

Whether the movie is going to be good or not, I’m really excited for the release of Justice League. Though Snyder may have his critics, I really appreciate how he tried to elevate the superhero genre with his DCEU films. They may not be perfect, but they were definitely original. Besides that, everyone who collaborates with Snyder has nothing but great things to say about him, and you can’t help but feel respect for someone everyone seems to be excited to work with.

After the Flash, the hero with the next teasers should be Cyborg and Wonder Woman. Hopefully they don’t give too much away before the release.