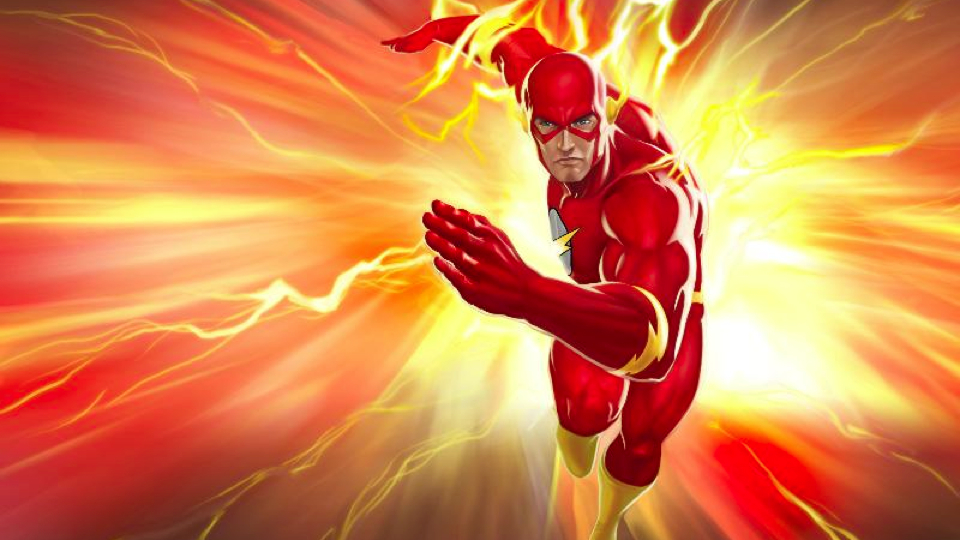 It was recently rumored that Dope director/writer Rick Famuyiwa may have been in talks to helm a DC film, after his sudden following spree on Twitter a few days ago. Now the rumors and speculation can be put to rest, as Deadline reports Famuyiwa will direct The Flash film starring Ezra Miller.

The director, also known for The Wood and Brown Sugar, is set to work from the script penned by the film’s former director Seth Grahame-Smith, who departed the project due to creative differences. Smith’s screenplay was built from a treatment previously written by Lego Movie scribes, Christopher Miller and Phil Lord — who had also, at one point in time, been on board to lead the film.

According to Deadline, Warner Bros. was looking to nab someone to helm the project who could provide a vision appeasing to a younger movie-going audience. Famuyiwa’s work fit the vision the studio had in mind, and is “compatible with the script” WB plans to utilize going forward.

The Flash is still scheduled to hit theaters on March 16, 2018, where it will release after Suicide Squad, Wonder Woman, and Justice League: Part One. Justice League will offer a second look, likely a more extensive one, at Ezra Miller’s take on the Fastest Man Alive, Barry Allen. For now, all we know of The Flash is that it will not be an origin story. The film will instead act as a follow up to the first Justice League outing, just as the James Wan-directed Aquaman movie will do the same.