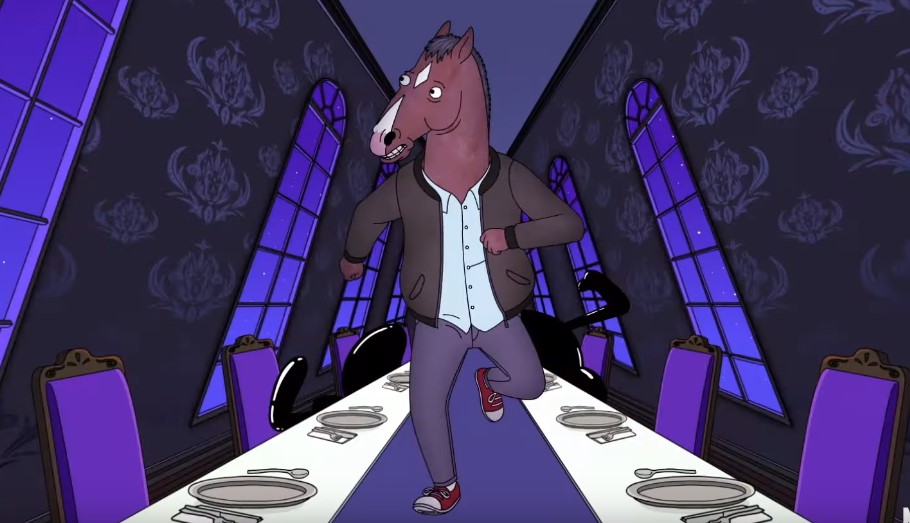 Netflix had released the first half of BoJack Horseman Season 6 last year, and though it’s been a while, everyone is finally ready to say goodbye to the show later this month. Just in, Netflix has dropped a new trailer for the final episodes, and it gives us a good idea on what to expect from the show.

While the last episode ended with some kind of impending doom, it seems that the show will actually allow BoJack to live peacefully for a bit, teaching his college class. We don’t know when everything goes to hell, but it’s likely the reason that would have BoJack coming back to LA.

As for other characters, we see that Diane hasn’t really shed her depression weight, and it’s probably something she’ll have to deal with until the finale. As for Princess Carolyn, it looks like she’s finally found a great partner in Judah, but I wonder if the show is planning to keep him as an assistant or actually have him romantically linked with her.

Todd looks to have finally found someone as kooky as he is, and Mr. Peanutbutter looks to be going through his own emotional arc. Seeing as he’s the polar opposite of BoJack, I wonder how the show will try to get him to face his own problems.

After a year of unsatisfying finales, I’m hopeful that Raphael Bob-Waksberg ends BoJack Horseman in a meaningful way. Catch BoJack Horseman 6 when it comes out on Netflix Jan. 31.