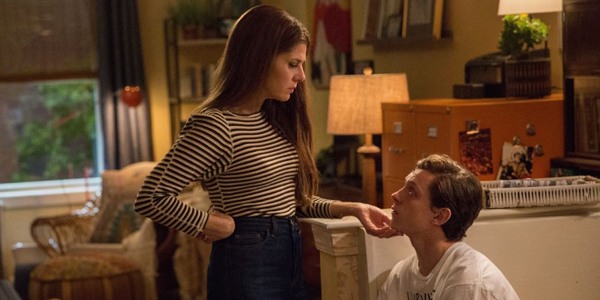 Spider-Man: Homecoming proved to be a hit for Marvel and Sony and brought the web-slinger back to his former box office glory earning more than it’s $180 million budget. The film brought Peter Parker (Tom Holland) back to high-school with a young Aunt May (Marisa Tomei) and a surprise ending that had been planned for years.

We realized the ending had been planned when a Redditor recently unearthed a 2008 quote from Marvel Studios president Kevin Feige from trade paperback Spider-Man: One More Day by J. Michael Straczynski and Joe Quesada, which features this iconic reveal:

“I read (almost) every Marvel Comic that is published each and every week. For me, it’s homework, research and, of course, fun. I usually organize my pile of ‘to read’ based on what films we’re currently developing and what character is undergoing a renaissance in the comics. For the past six years, Joe’s run on Spidey has been the one on top. I would sit and read it the moment it landed in my inbox. Joe’s creative daring is an inspiration and his imaginative storytelling transcends all forms of media. My favorite J.M.S. Spidey moment also happens to be my favorite Spidey moment period: Aunt May discovers Peter’s secret. It has become my mission to put that moment up on the screen. Someday we will. I promise.” 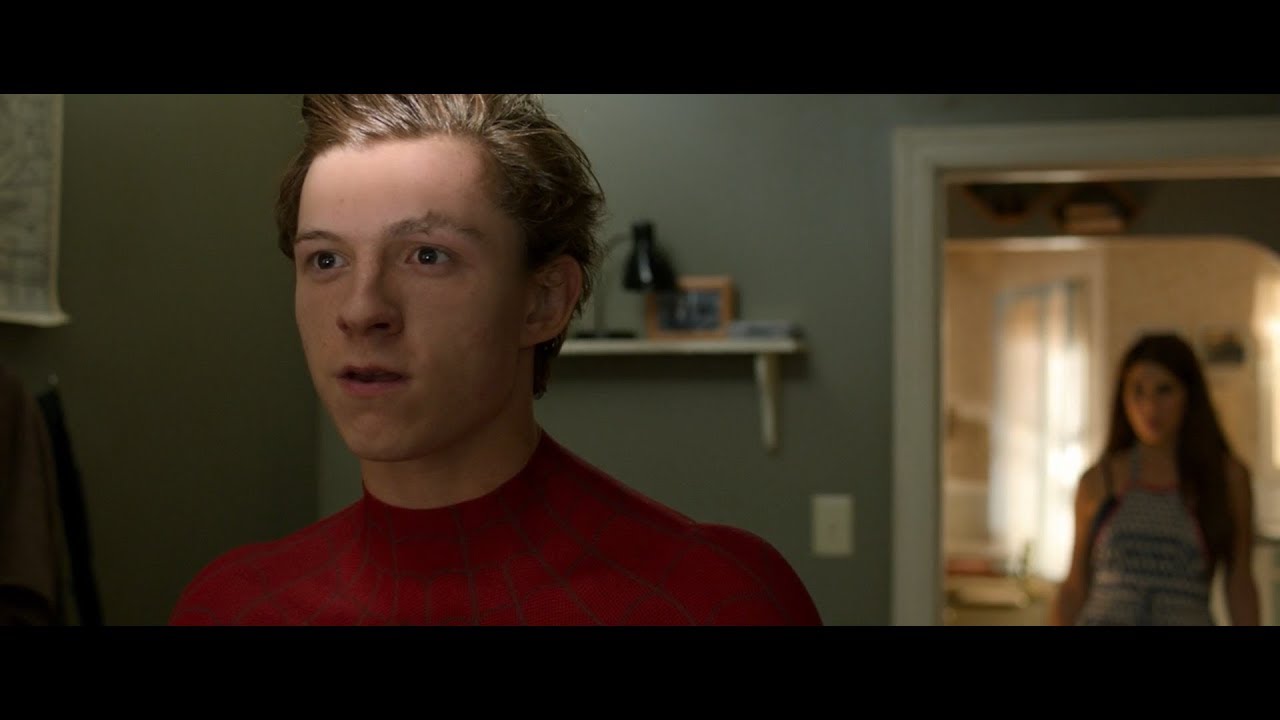 Feige said this quote nearly ten years ago before Sony and Marvel finally landed a shared-rights deal and the studios had planned to create a three movie arch of Spider-Man while he was in High School, and the MCU was just getting started. Ending the film with Aunt May discovering her nephews big secret that he is, in fact, Spider-Man was something that hadn’t been done before in previous versions of Spider-Man which typically took place when Peter was older and already working at a newspaper. By doing so, they’ve completely changed the tone of future films, which we’re happy for and can’t wait to see the next movie.

Spider-Man: Homecoming 2 has been set for release on July 5, 2019, arriving just two months after Avengers 4, with this Spidey sequel set to be the first Phase 4 movie, set directly after the events of Avengers 4. 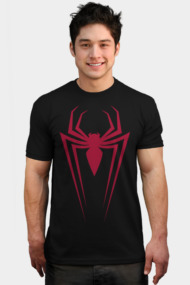 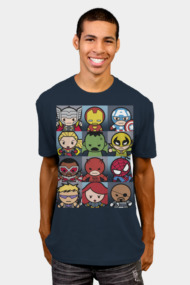 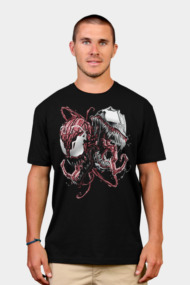 Get Your Spider-Man Goods Here!