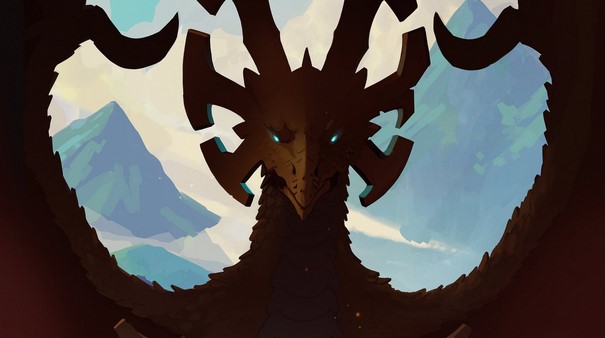 Aaron Ehasz has worked as a writer for great shows like Futurama and Avatar: The Last Airbender, and now Netflix has announced a collaboration with him in a new show called The Dragon Prince.

Avatar: The Last Airbender headwriter Aaron Ehasz has paired with Netflix for #TheDragonPrince, a new animated series about two human princes who forge an unlikely bond with the elfin assassin sent to kill them, embarking on an epic quest to bring peace to their warring lands. pic.twitter.com/HsIkyyD2fj

As per the Verge, Ehasz will be joined by Justin Richmond as co-creator. Richmond was actually the game director for Uncharted 3; add to that Last Airbender and Star Wars: The Clone Wars director Giancarlo Volpe is also attached to the show as an executive producer.

If you want any idea on how Ehasz plans to write this show, you can check out this quote he gave Polygon last year:

“The thing I take away from Futurama and The Last Airbender is that the audience is very, very smart… All the details, nuance, and things you build into a story and characters? There may be people who don’t appreciate it, but there are so many out there who do and are paying attention. We’re spending all this time on this series and game making sure those details feel right, and that there are things to discover, and that things beneath the surface are worth it because there are tons of people out there who want and deserve that. We need to make something good enough for them.”

I absolutely loved The Last Airbender, and though I think Legend of Korra was some fine world-building, it never really lived up to the quality of its predecessor. You’d think that it had something to do with Ehasz not being part of that show.

Luckily, we don’t have to wait too long to get more info on The Dragon Prince. The show is set to hold its own panel at SDCC 2018 later this month. You can check out the panel on July 7, 11 a.m. in room 25ABC.

No release date has been announced for Netflix’s The Dragon Prince.