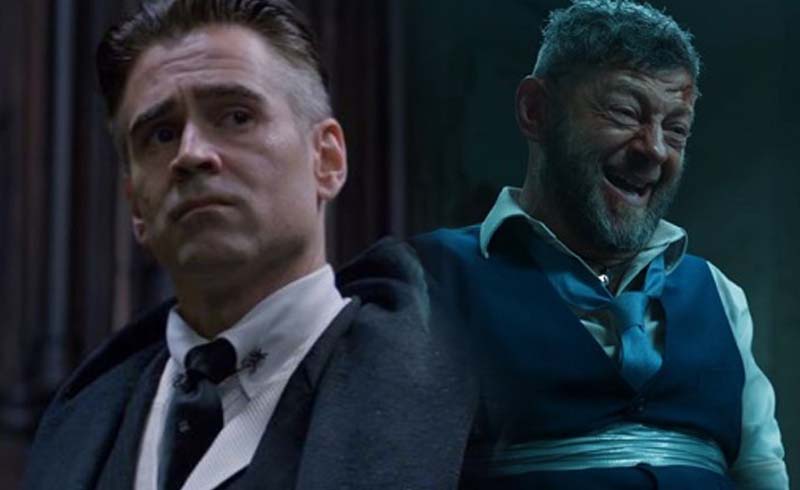 Matt Reeves’ The Batman is taking its time when it comes to development, but it looks like the film is finding the final pieces of the puzzle. Just in, we have news on who is possibly playing Alfred and the Penguin – Colin Farell and Andy Serkis.

According to Variety, Colin Farrell (Fantastic Beasts and Where to Find Them) is currently being eyed for the role of the Penguin. Other characters were rumored for the part months back, one of them being Seth Rogen. However it looks like Farrell is the definitive choice; then again, nothing has been made official yet.

As for the role of Batman’s butler Alfred, Andy Serkis (Lord of the Rings) is said to be in talks for the part. We don’t have that much news when it comes to Serkis’ version of the character, but I have no doubt that he could do pretty well in the role. I guess I’m just curious on when Serkis will be shooting his part since he’s currently attached as the director of the Venom sequel for Sony.

Should the casting push through, Serkis and Farrell would be joining an ensemble that already includes Robert Pattinson (Batman), Zoe Kravitz (Catwoman), and Paul Dano (Riddler). A rumor has also been going around that Matthew McConaughey is being considered for the part of Harvey Dent/Two-Face, but it’s since been debunked by multiple sources online.

For now, The Batman is set for a release in June 25, 2021. In the meantime, you can check out Joker starring Joaquin Phoenix which is still in theaters today.