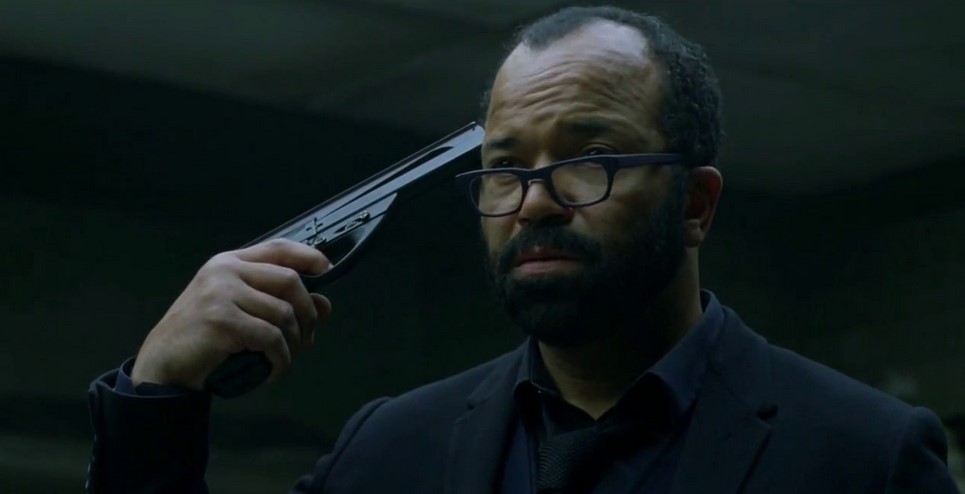 While it felt like forever, Matt Reeves’ The Batman is slowly coming to form. We already have three cast mates announced, and now Reeves himself has confirmed one casting rumor that’s been around for a while.

Wright will be joining a cast that includes Robert Pattinson (Batman), Zoe Kravitz (Catwoman), and Paul Dano (Riddler). We have no idea yet who will play the Penguin, but we’ve known for a while that he’ll be a villain in the movie.

What’s interesting is, Wright’s inclusion in the film pretty much confirms that The Batman would be taking place apart from the DCEU—much like Joker. While some were hoping that Pattinson would be playing a younger Batfleck, the casting of Wright retcon’s J.K. Simmons’ Gordon who we met in Justice League.

With WB pushing forward with other DCEU titles like Wonder Woman 1984 and Birds of Prey, it’s kind of a bummer that Reeves doesn’t want to continue the main Batman’s story. Then again, this kind of opens up the door for Ben Affleck to return. Hopefully he’s still willing to make a comeback. I know the fans want him back. Maybe they’re building up toward a multi-verse? Isn’t that what The Flash was going for?