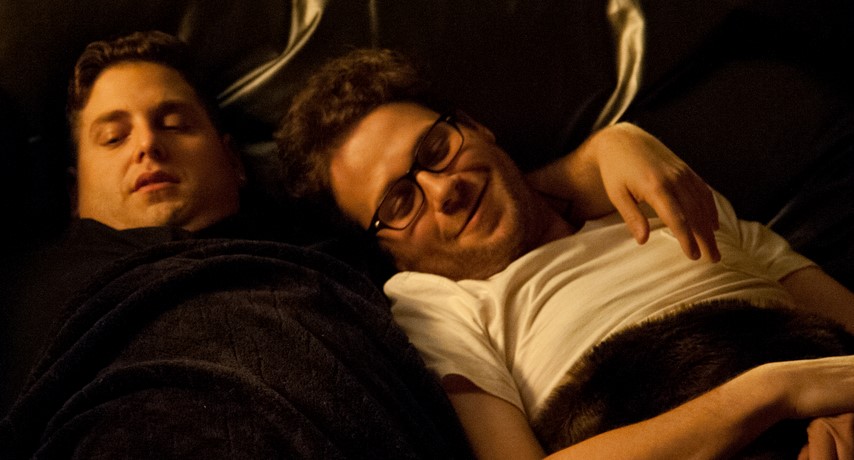 The cast of Matt Reeves’ The Batman is slowly coming together, what with Zoe Kravitz joining the cast as Catwoman. Rumor had it that Jonah Hill was in talks to play one of the villains in the film, but talks apparently didn’t push through.

According to THR’s Borys Kit:

True: Jonah Hill is no longer in talks for THE BATMAN. Warners and the actor were too far apart on a deal.

Rumor had it that Hill was negotiating for a higher salary—even higher than the main star Robert Pattinson. Pattinson was said to be paid $5 million for taking on the role, and Hill was asking for $10 million. We don’t know how accurate that report is, but apparently nothing pushed through as Hill has left the project.

Seth Rogen as the Penguin

While talks with Hill didn’t push through, Deadline reports that the production is now looking at Seth Rogen to take on the role of the Penguin. No official offers have been made yet, but if Rogen were to take part, I think he could do a pretty great job. After all his comedic and serious roles, I would actually love for him to play a serious villain for once.

For now, we have no idea who’s going to play the villain for The Batman, but I’m sure there are other actors out there who could play the part. Hopefully we get a full cast list by the end of the year, because this movie better start shooting soon.