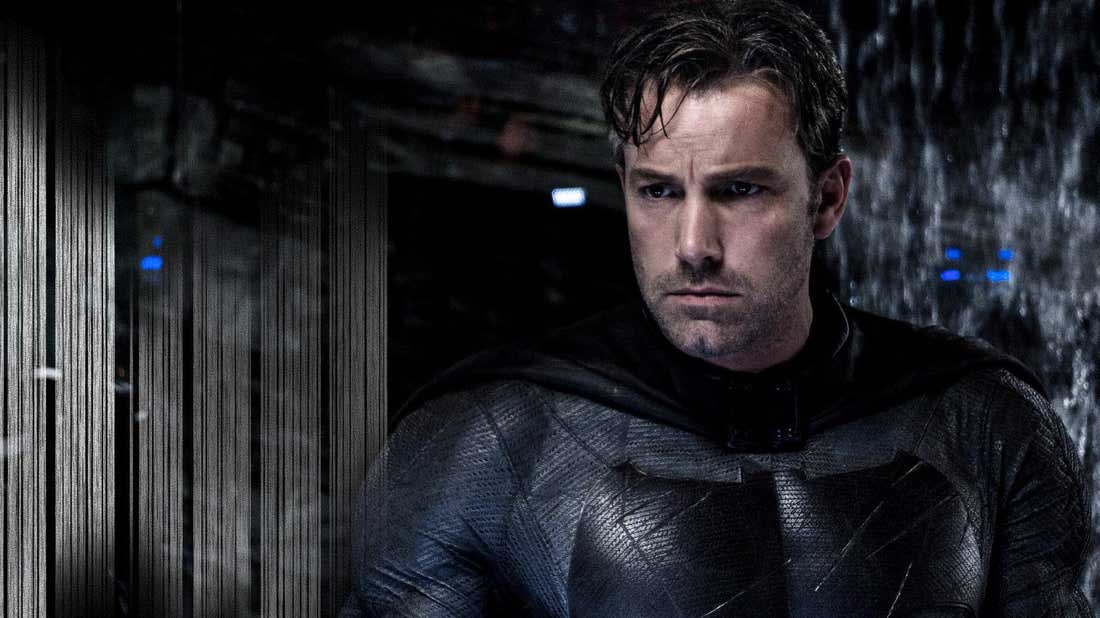 A lot of people were taking issue with the ambiguity of Ben Affleck’s involvement with The Batman solo movie, but were shocked to see that the actor had recently gotten into rehab to help with his alcoholism. Now Affleck has come out with his statement, giving us an update on his treatment.

Disappointingly, he doesn’t specifically mention any film projects that he’s working on, but judging on the great shape that Affleck has been seen in, as well as his more positive outlook with this statement—I think it’s a safe bet to think that Affleck is getting back to work.

Admittedly, a lot of people were happy when Affleck was cast as Batman, but the continuing stumbles of the DCEU may have soured Affleck’s involvement with the franchise—add to that the endless barrage of Batman questions as well as the failure of his pet project Live by Night.

For months, fans have been treated with a “will he or won’t he” attitude when it came to Affleck reprising his role for the solo movie, and rumors were even coming out that the solo film was already looking to recast the character. For now, though, it looks like things are starting to turn up for Affleck and his career.

Then again, nothing official has been announced about Affleck’s involvement, but why else would he be buffing up if he’s not getting ready to get back to work?

No release date has been announced for The Batman, but the movie is aiming for a production start sometime next year.