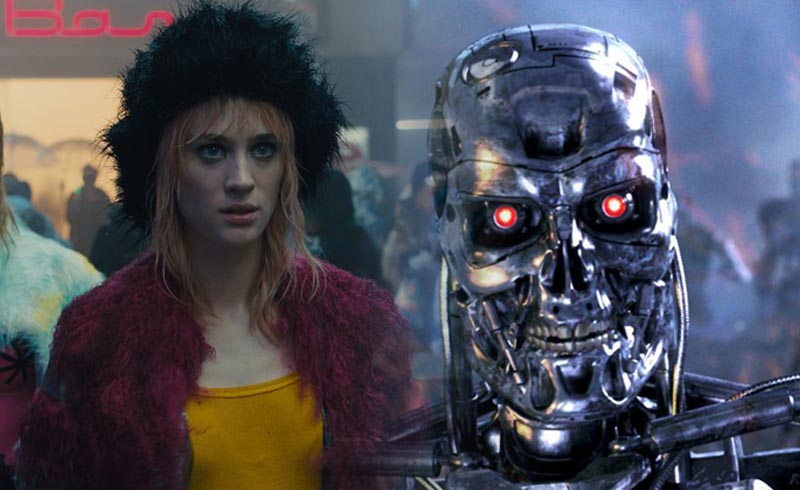 After the debacle that was Terminator: Genisys, Tim Miller, and James Cameron are teaming up to revitalize the franchise with a sixth Terminator movie. News has it that we finally have the next generation’s, Sarah Connor.

Variety reports that Mackenzie Davis (Black Mirror, Blade Runner 2049) has been cast as the new “face” of the franchise. We don’t know much about the story of the next Terminator movie, but we do know that Cameron and Miller want to introduce a fresh young cast, with appearances from original cast members Arnold Schwarzenegger and Linda Hamilton—pretty much like what Star Wars did with The Force Awakens.

With the last two Terminator films attempting shots at a new trilogy and failing, hopefully, Cameron and Miller have a great concept to work on with this movie; otherwise, I think fans are just happy with the masterpiece that is Terminator 2.