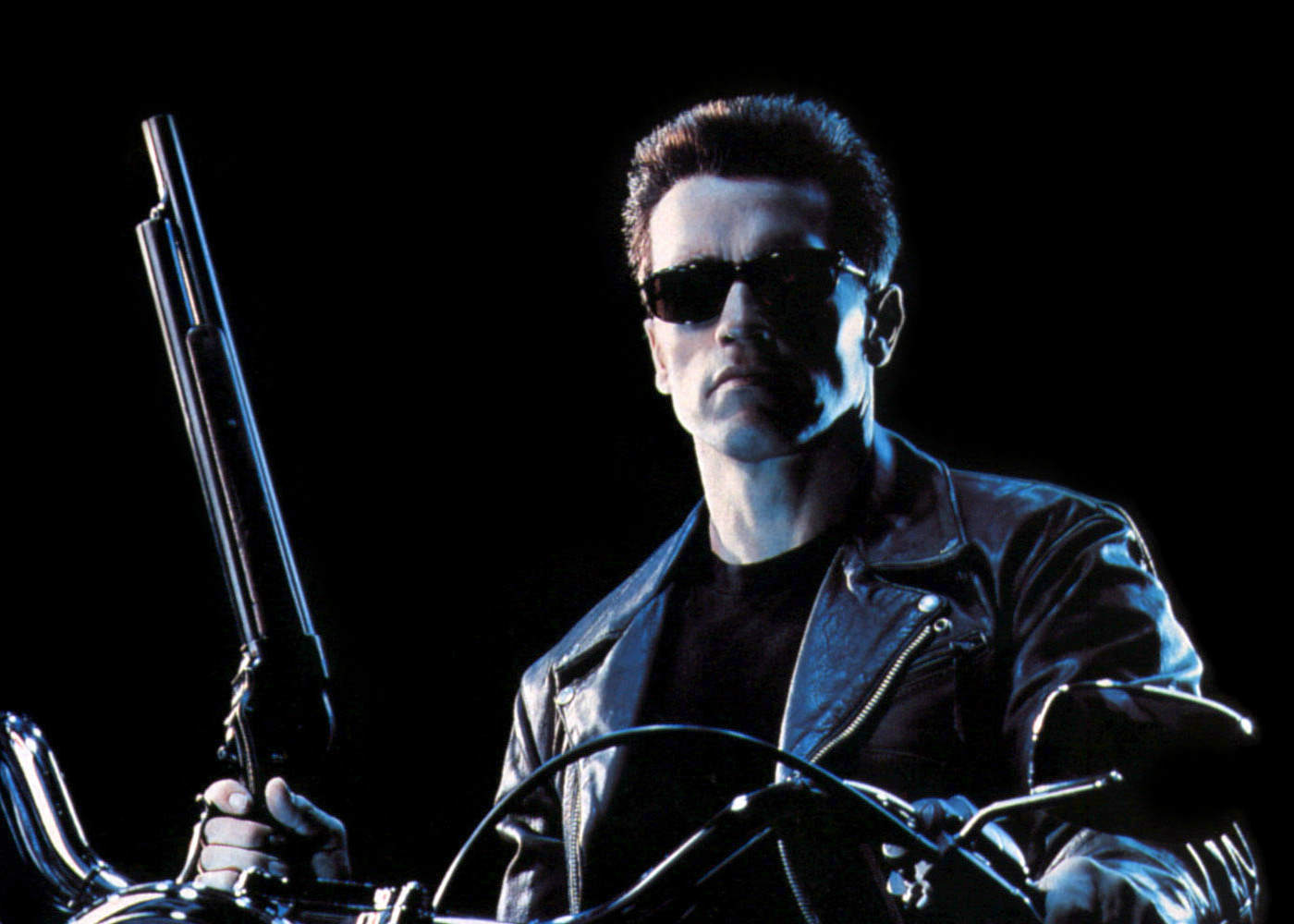 Before James Cameron dives head-first into four Avatar sequels, he has been working on a full 4k restoration and 3D conversion of his science-fiction classic, Terminator 2: Judgment Day, set to debut August 25th (four days before the infamous Judgment Day anniversary in the film).  Utilizing the tools that worked wonders for his restoration and 3D re-release of Titanic five years ago, Terminator 2 will likely do similar business this summer.

A new trailer has been released for Terminator 2 3D (not to be confused with the T2:3D ride at Universal Studios). It looks to be an exciting viewing experience for fans looking to enjoy this masterpiece on the big screen again.

In the 1991 action sequel that took home four Oscars, Arnold Schwarzenegger returns to his bread-and-butter franchise as a T-800 series cyborg sent from a post-nuclear future to protect 10-year-old, John Connor (Edward Furlong), the future leader of the human resistance.  Skynet, the self-aware computer system responsible for the world’s destruction, has sent the advanced liquid metal T-1000 terminator (Robert Patrick) to eliminate John.  Only the T-800 and John’s mother, Sarah (Linda Hamilton), may be able to change the course of the future.

The new trailer definitely evokes nostalgia and should be a real treat, even though viewers don’t get a sense of the 3D usage in a 2D trailer.  However, the 4k restoration looks promising.  Whether or not Terminator 2 can pull in a similar figure to Titanic‘s re-release gross of $343 million remains to be seen, but fans who weren’t burnt out on the last three disappointing Terminator sequels may want to give Cameron’s 3D upgrade a spin.  Terminator 2: Judgment Day remains the highest-grossing and most popular film of Schwarzenegger’s career.  While there is no word yet of a 4k/3D blu-ray release date, expect that to be announced some time after the film premieres on August 25th.