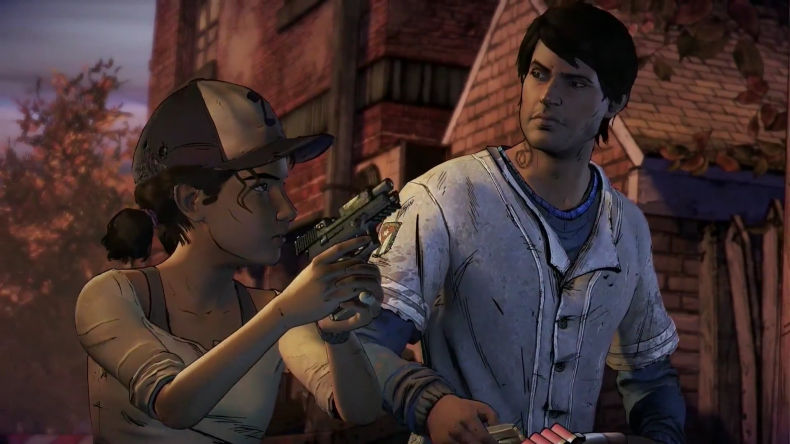 Creative Director on the game Dennis Lenart together with the voice of Clementine, Melissa Hutchison, shared more details about the new season and debuted new screenshots from the game (via Telltale.com). It was reiterated that players will not only be playing as Clementine in this third season, but also new character Javier. However, it may not be during the same period of time.

Telltale also confirmed that players will meet a young survivor named AJ, the son of Rebecca from Season 2, who is also said to appear in the season. With familiar faces popping up Telltale wanted to stress that this won’t be alienating to new players, who are welcomed to jump into the third season as an entry point. With that said, those who have played the prior two seasons will of course have a more tailored experience.

Check out the new screenshots below:

In addition to these new screenshot, Telltale unveiled a limited edition poster for The Walking Dead Season 3. The poster is very similar to early concept art of the game’s first season, and shows a matured Clementine standing shoulder-to-shoulder with new character, Javier. Details on how to acquire this limited edition poster will be shared later this summer. 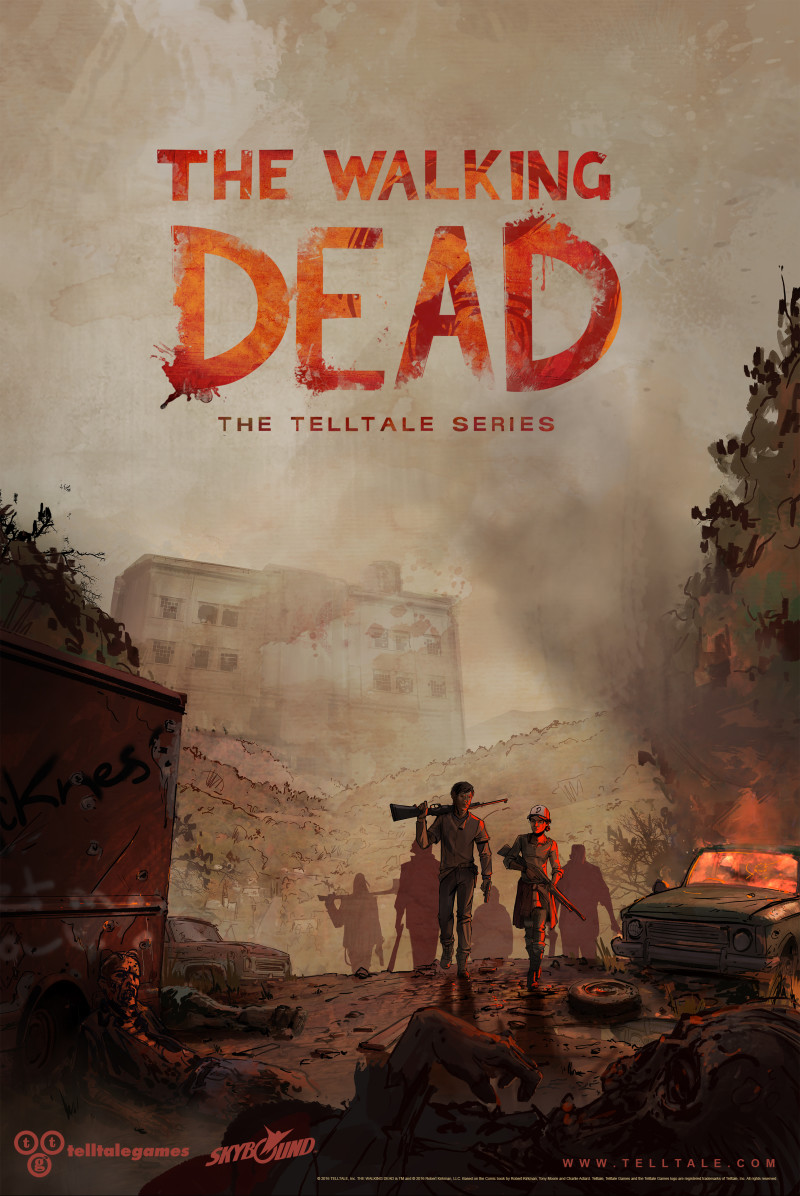 Prior to E3 in June, Telltale revealed the first trailer for The Walking Dead Season 3, that left many fans incredibly excited. Up until this point nothing else has been shared about the game, but Telltale did recently reveal the release date for episode one of their Batman series in a new trailer.

Telltale’s The Walking Dead Season 3 is penciled in to premiere later this fall.