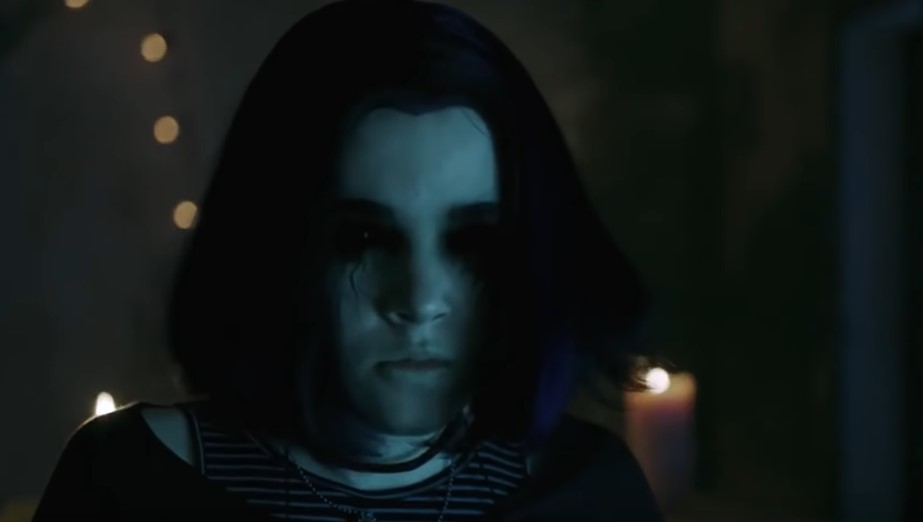 Reactions for set photos of DC’s upcoming live-action Teen Titans have not been friendly. What else would you expect from an adaptation of such a beloved series? However, fans may change their mind when they get a look at the first trailer.

What really caught me off guard was how bloody and mature the trailer was. I guess that comes from checking out the more PG sensibilities of shows like Arrow and The Flash. Titans looks way bloodier, and we actually have Robin cussing out his former mentor Batman.

Besides that, the other Titans seem to look comic accurate. We don’t see Beast Boy transform into an animal, but Starfire does look amazing when she activates her powers. A lot of people had issue when Anna Diop was cast in the role, but I’m guessing the wig is just supposed to harken to her look in the comics. I imagine she’ll have a more realistic final look as the show goes on.

I’ll admit, I kind of want to see more of the show before I’m fully sold, but I think they already did a fantastic job when it comes to realizing Robin. I hope all the other characters  get the same treatment as well.

Titans releases alongside DC’s streaming service, which is set to come out later this year.