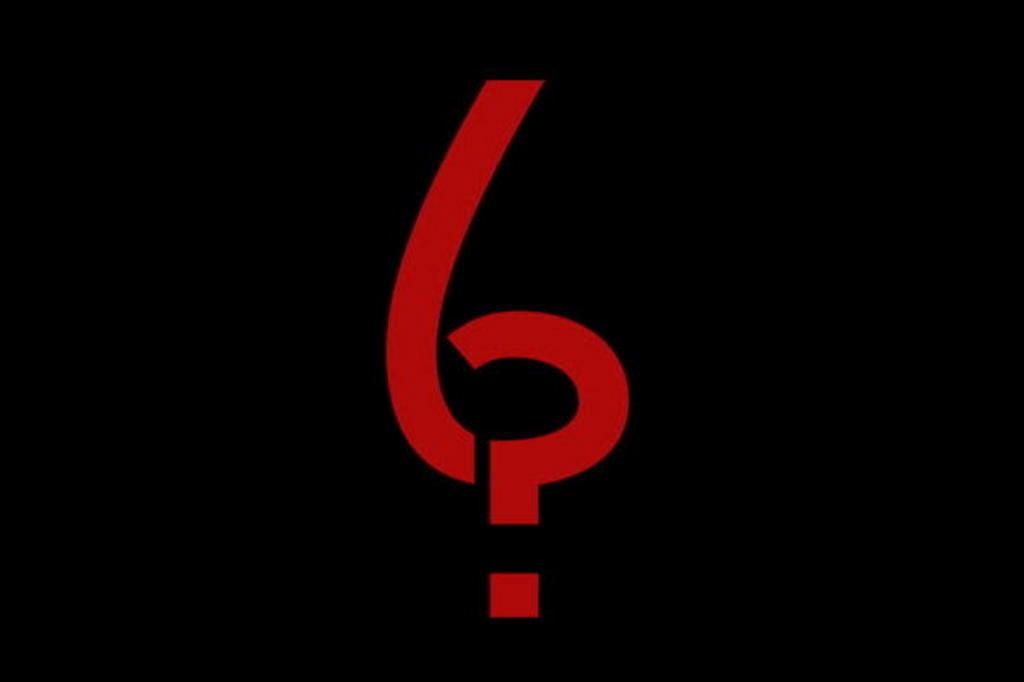 Update: All teasers for American Horror Story are now available for your viewing pleasure. Things get much darker, surprise surprise, and Lady Gaga features in one of the clips. The additional footage adds roughly a minute to what was previously found. Take a look at them all collected in the video below, courtesy of Youtube user VirulentV!per.

Original Story: A set of teasers for the sixth season of American Horror Story hit the web. Finally! Fans have been waiting patiently for quite a while. However, in typical AHS fashion, it isn’t nearly that simple. According to Bloody-Disgusting, there are six short teasers waiting to be found. They’ve been scattered about, and, if true, it seems only three of them have been discovered. You can watch the readily available ones in the video below, courtesy of Youtube user AHS World.

This is certainly a tease at its finest, as they offer very little information on the style mysterious Season 6. Details remain scarce, as does specifics regarding the cast. However, from the bits that were given, it seems as though Texas Chainsaw Massacre may be providing some influence. Perhaps this will offer another take on the story of Ed Gein. Or maybe all of the “6” imagery is teasing the advent of an Anti-Christ figure into the series.

Many fans speculate a Rosemary’s Baby-like plot will take shape, following Vivien’s (Connie Britton) demon baby from Season 1. The same demon baby Jessica Lange’s character, Constance Langdon, took in. Final sequences with the child, Michael, allude to his being the Anti-Christ, all of which perfectly correlates with the “6” imagery and the bassinet in the teasers. But if there truly are three more videos out in the wild, other hints may lead theories in a completely different direction.

Cast members from past seasons set to return are as follows: Lady Gaga, Angela Bassett, Evan Peters, and possibly Finn Wittrock. The status of regulars such as Sarah Paulson, Kathy Bates, Wes Bentley, Connie Britton, and Dennis O’Hare is unknown.

American Horror Story Season 6 begins Wednesday, September 14 on FX. In the meantime, tell us your thoughts and theories in the comments below.