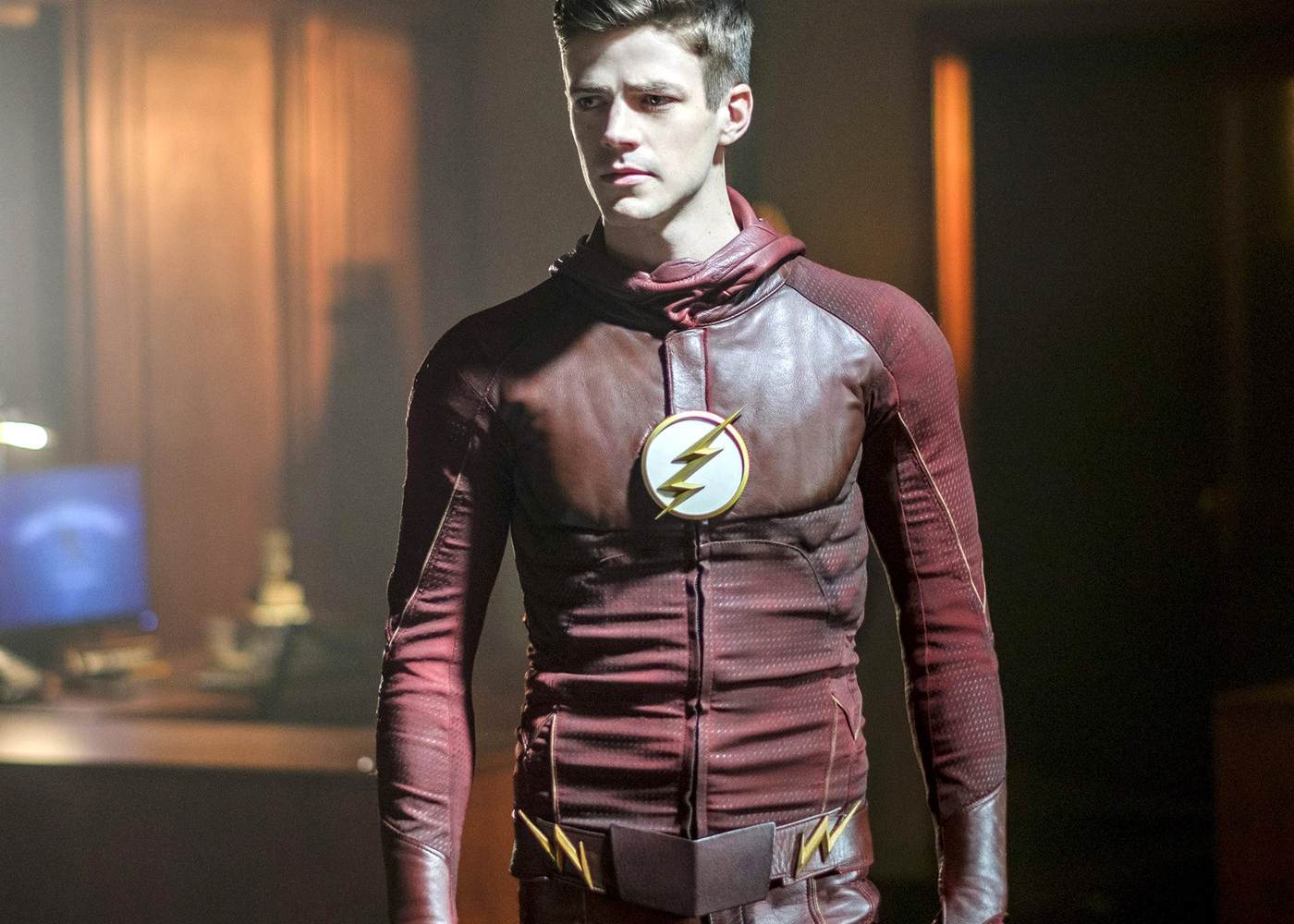 The Flash closed its third season with Barry Allen willingly submitting to the Speedforce. In doing so, he left behind his fiancée, and a Team Flash that has to find away of patrolling Central City in his absence. If the San Diego Comic-Con trailer is any indication, they seem to be doing fairly well. Check it out below:

The world needs #TheFlash. Season 4 premieres October 10 at 8/7c on The CW. pic.twitter.com/kqNcgCTSoS

Wally West is taking to the streets as Kid Flash. Cisco is fully in Vibe mode, and it seems Caitlyn Snow has recuperated just fine. Relatively at least, she did depart the team wanting to work on her ties to Killer Frost at the end of Season 3. In the trailer above, she’s seen wielding what appears to be Captain Cold’s cold-gun. However, it’s likely a new version Cisco engineered specifically for her.

In addition to the trailer, new details for Season 4 also emerged. Three new characters will debut. Danny Trejo (Machete) plays Breacher, a bounty hunter from Earth-19 who is also the father of Gypsy. Neil Sandilands (The 100) has been cast as the villain The Thinker. As “the fastest mind alive,” The Thinker is set to trouble The Flash throughout the season in an attempt to fix humanity’s problems. Finally, Kim Engelbrecht (Dominion) will play The Thinker’s partner in crime, The Mechanic. Engelbrecht’s character will provide The Thinker with gadgets. 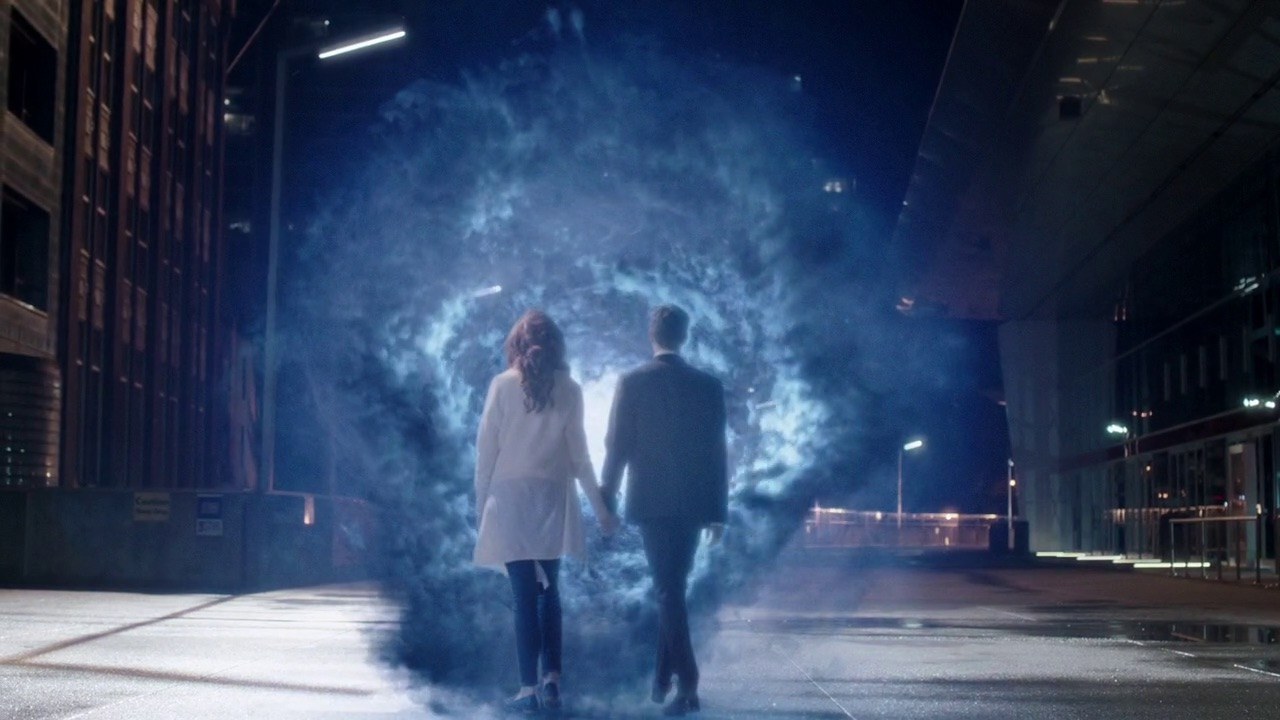 You can read the Season 4 synopsis below:

“Barry Allen (Grant Gustin) lived a normal life as a perpetually tardy C.S.I. in the Central City Police Department. Barry’s life changed forever when the S.T.A.R. Labs Particle Accelerator exploded, creating a dark-matter lightning storm that struck Barry, bestowing him with super-speed and making him the fastest man alive — The Flash. But when Barry used his extraordinary abilities to travel back in time and save his mother’s life, he inadvertently created an alternate timeline known as Flashpoint; a phenomenon that gave birth to the villainous speed god known as Savitar, and changed the lives of Caitlin Snow (Danielle Panabaker) and Wally West (Keiyan Lonsdale) forever. With the help of his adoptive father, Joe West (Jesse L. Martin), his lifelong best friend and love interest Iris West (Candice Patton), and his friends at S.T.A.R. Labs — Cisco Ramon (Carlos Valdes), C.S.I Julian Albert (Tom Felton), and an Earth-19 novelist named H.R. Wells (Tom Cavanaugh) — Barry continues to protect the people of Central City from the meta-humans that threaten it.”

The Flash returns on Tuesday, October 10 on The CW.