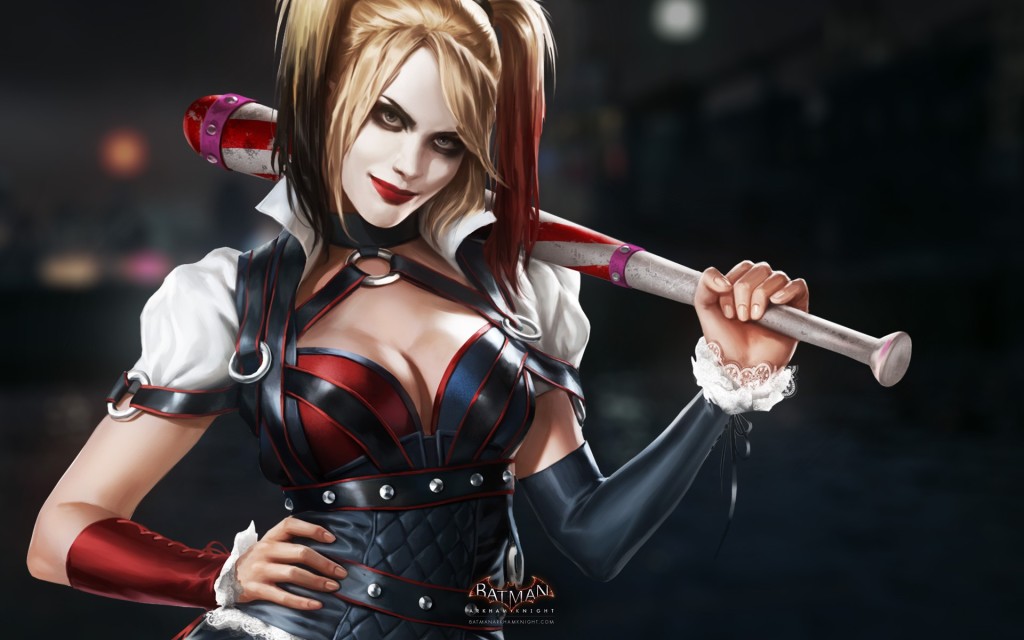 Tara Strong will forever be legendary in the Bat-community. She’s Batgirl, Harley Quinn, Raven, and probably a few others. Never mind the hundreds, possibly thousands, of other roles she’s had in her prolific career. The voice actress recently spoke of wanting a Stan Lee-like cameo in the impending Harley Quinn spinoff. Well, at San Diego Comic-Con this past weekend, she was more than the iconic voice.

The actress even managed to trick a few fans, not unlike her fellow DC vet, Henry Cavill.

This adorable family literally had zero idea who I was when they asked to take the pic #SDCC2016 #HarleyCeption pic.twitter.com/ZKXsAD9I0a — tara strong (@tarastrong) July 25, 2016

She looks amazing! Her costume was inspired by Harley’s Batman: Arkham Knight look, which can be seen in the featured image above. Seriously, her having a cameo in a future DCEU film would be too perfect. Especially if she were allowed to use her Harley voice while having an exchange with Margot Robbie. We’ll continue to dream.

Tara Strong took on the role of Harley following Arleen Sorkin’s retirement after Batman: Arkham Asylum. Her Harley debuted in Arkham City, and she’s been the voice in every project since, including an Arrow Season 2 cameo. Bruce Timm’s planning a Batman and Harley animated film, scheduled to launch next summer, so it’s likely she’ll be featured there also.