Skip to content
Home » Spider-Man: Homecoming – We Need to Talk About Uncle Ben 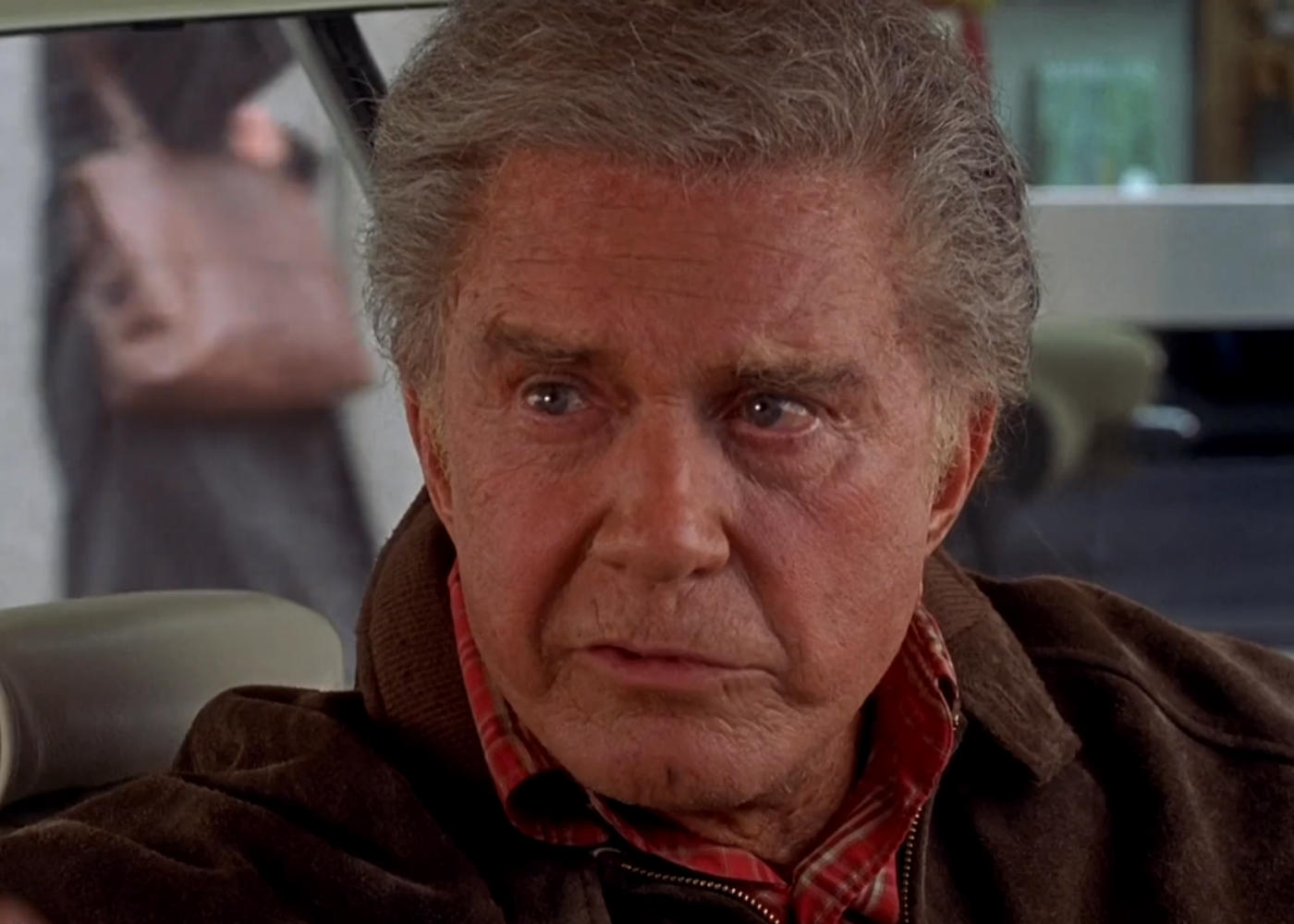 *MAJOR SPOILERS FOR SPIDER-MAN: HOMECOMING AFTER THE JUMP*

Okay, so after our Friendly Neighbourhood Spider-Man discovers the father of his prom date is actually the super-villain that’s been causing him so much trouble, he’s left with an ultimatum. Either he can show his crush Liz a good time at prom and be a normal high school kid, or he can go after the Vulture, a.k.a. Adrian Toomes, and stop him from hi-jacking Avengers tech.

Peter gets out of Adrian’s car, walks into school, sees his friends in the distance and then immediately says goodbye to Liz, and leaves to pursue the Vulture. For him, there’s very little conflict in his mind. He must stop the Vulture.

A few scenes later, Spider-Man (in a low-tech suit) confronts the Vulture, letting his guard down and having a building drop on him. After crying out for help and realising that help isn’t coming, Peter Parker musters up the strength to get out from under the rubble and give chase. It’s a great, heroic scene and is an ideal physical embodiment of the type of character Spider-Man is and why he’s endured as a pop-culture icon for so long. But here’s the issue — Where is the emotional conflict here?

Spider-Man: Homecoming, despite being a really fun, enjoyable blockbuster (as mentioned in our review) seems to completely lack depth and conflict for its central character. Like I noted about the prom, Peter barely hesitates to leave Liz and his friends behind, so there’s not much conflict or turmoil for him. Earlier on, Peter shows up at a party and departs several minutes later, causing zero drama. In another scene, he’s separated from his decathlon team, yet they get on fine without him during the competition. When Peter Parker is at his lowest point buried under the rubble, he’s able to lift himself out of it. Then he goes and stops the Vulture’s heist, saves Adrian’s life and that’s the end.

What I’m trying to get at is that everything Peter overcomes in the movie is ENTIRELY physical. Anything potentially emotional he has to overcome is something he would have done at the beginning of the film. The Spider-Man who saves Adrian at the end is the same Spider-Man who helped the woman in Queens find her way home. The only thing that changes for the character emotionally is that he’s okay not working at Avengers home-base. Physically, there’s nothing he learns throughout the movie that’s building up to the faux-iconic moment of him lifting the rubble. Spider-Man lifts a thing that, ever since his spider-bite, he was always capable of lifting if he tried hard enough. Also, at Avengers HQ Peter turns down Tony Stark’s offer to be a permanent “Intern,” but what was it about his battle with the Vulture that informed his decision?

We’re missing a through-line in Spider-Man: Homecoming. We’re missing the interconnected webbing (forced pun is forced) that represents a character’s internal change from beginning to end. We’re missing emotional conflict because everything comes to Peter so easily compared to what we’ve seen before (in fact, the movie seems to go out of its way to give Peter Parker an easy ride, lest it strive for complexity). We’re missing emotional weight to any of Peter’s decisions. 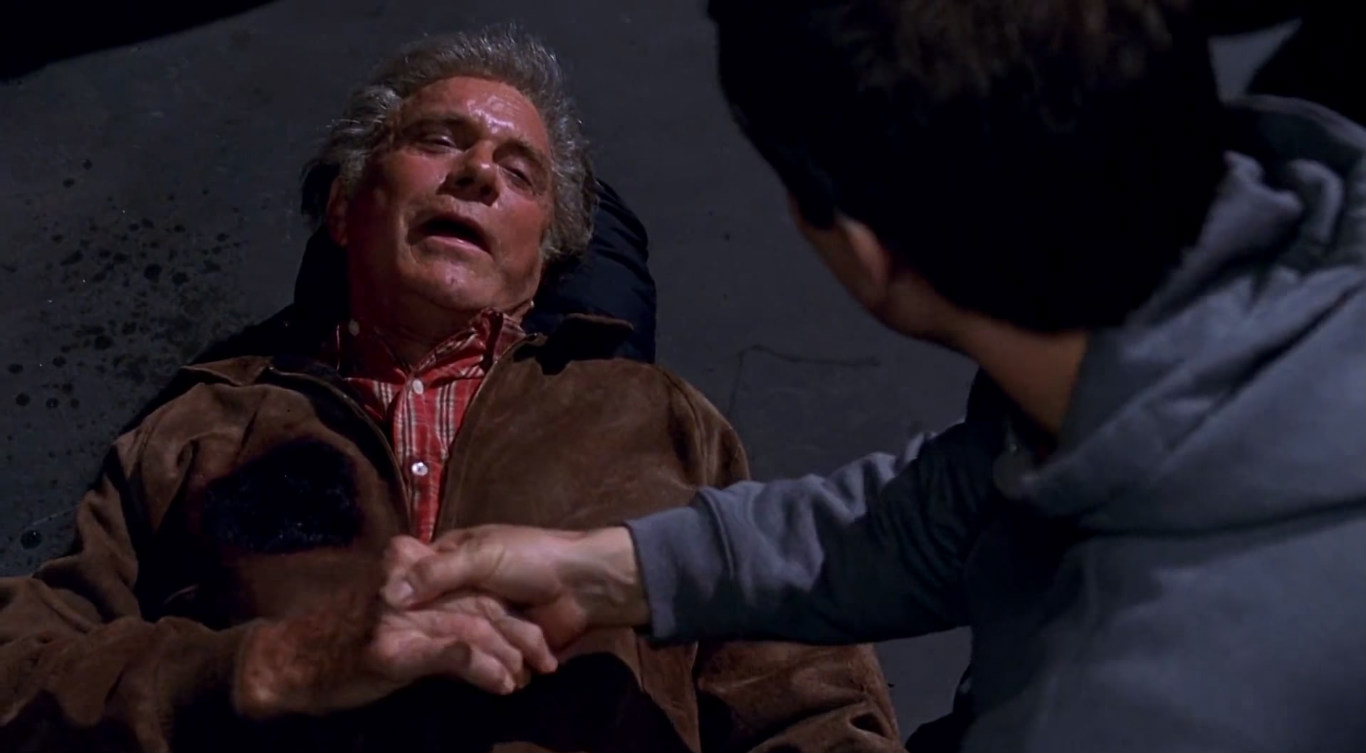 Now, I completely understand Marvel Studios’ and director Jon Watts wanting to hold back Uncle Ben. We’ve seen Peter’s uncle played previously by Cliff Robertson and Martin Sheen between 2003 and 2012 and those prior films heavily focused on that character’s influence on Peter’s life. However, just as awkwardly as The Amazing Spider-Man tried its best to avoid using the phrase “With great power comes great responsibility,” it’s just as awkward how Spider-Man: Homecoming won’t even say Uncle Ben’s name. We don’t need a prologue with a newly cast Ben, or a long speech of any kind, but we need some sort of acknowledgement of his absence from Peter and his Aunt’s life. Peter tells his friend Ned that he can’t tell Aunt May about his crime-fighting because of everything she’s been through with zero specification… But because of such a deliberate attempt to scrub Uncle Ben’s existence from the MCU, there’s no actual stakes here (also, playing Aunt May’s discovery at the end as a final-frame-gag would serve to undercut that drama in the first place). 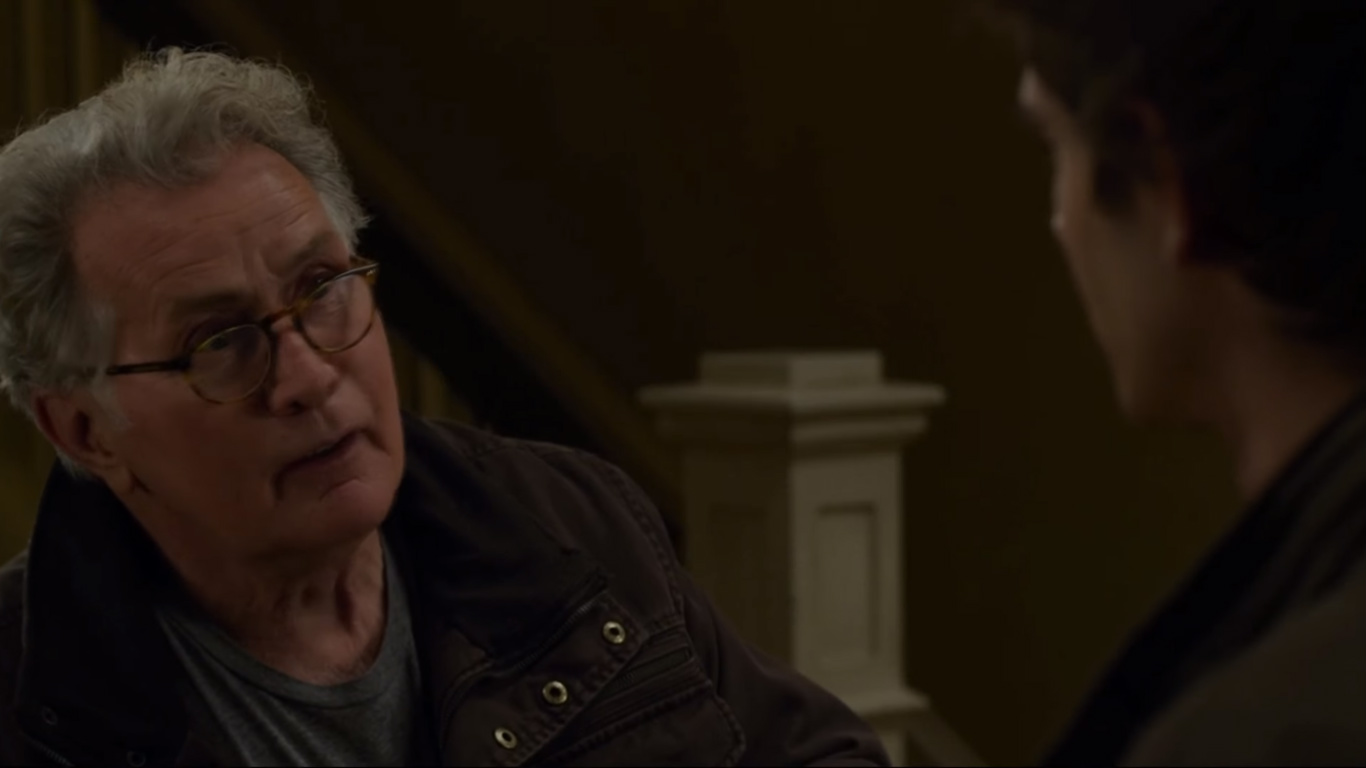 When Peter gets out of Adrian’s car on prom-night, there was no better time for him to maybe lock himself in an empty classroom and think back to Uncle Ben’s influence. Maybe he could’ve listened to a voice-message his uncle left before his death, or read an e-mail or a vlog on a school computer, anything to incite Peter having to choose between a normality with his friends or being Spider-Man and doing what’s right. Either way, without any sort of rationale or internal conflict taking place before he says goodbye to Liz, we’re led to believe that there’s no actual hurdle for Peter to emotionally overcome.

But there are words from a father-figure that echo in Peter’s mind when he’s trapped under Vulture’s former-hideout. He recalls Tony saying, “If you’re nothing without this suit then you shouldn’t have it.” This gives Peter the strength to lift the building without the high-tech suit, but Peter’s physical strength never comes from his suit to begin with… thus, Tony’s words seem to carry little emotional weight… There’s not a lot of outright “bad” in Spider-Man: Homecoming, but Stark’s words in that moment qualify. Maybe Uncle Ben’s voice would have carried more emotional heft, or at least more relevance to Peter’s situation, especially since bringing up the hi-tech suit doesn’t work in-context because it’s a hindrance to Peter for most of the movie.

If Peter Parker is going to be the exact same Spider-Man at the beginning of Homecoming emotionally that he is at the end, then fair enough. We had a similar deal with Steve Rogers in Captain America: The First Avenger, but in that movie he’s given the super soldier serum in order to find an outlet for that heroic persona of his which allows him to change. With no such transformation in Spider-Man: Homecoming, Peter Parker is left with zero room to grow. Uncle Ben in the comics and prior adaptations has often been the impetus for that growth, but in Homecoming he’s treated like an awkward subject no one wants to bring up or draw attention to. Uncle Ben deserves better, not just for the audience’s sake, but for Spider-Man himself. Peter Parker clearly has a lot of growing and learning to do over the next few years and Phases of the MCU. Before he can even attempt to do that, though, we need to find out where he came from first.