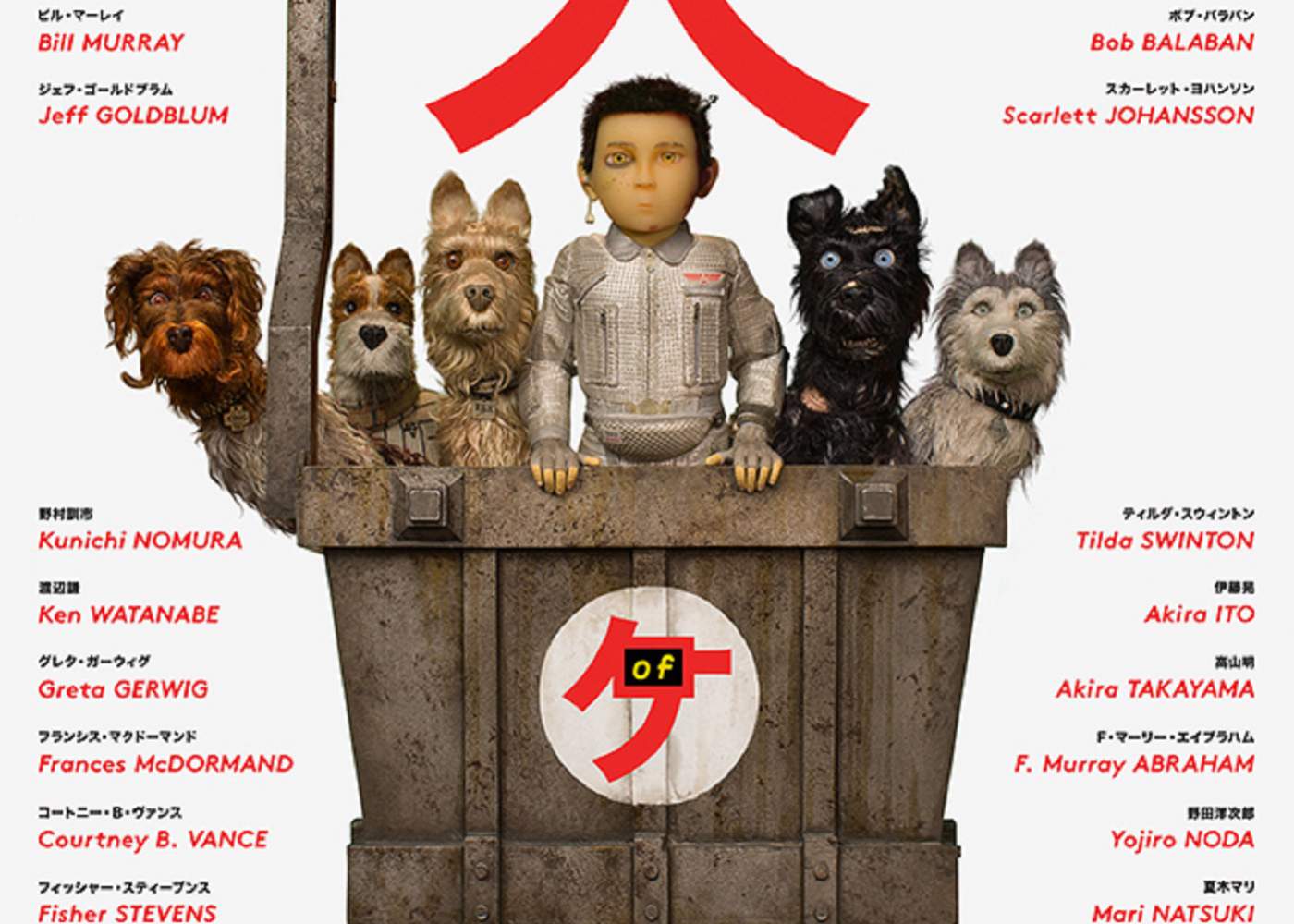 Anderson’s new film is going to the dogs.