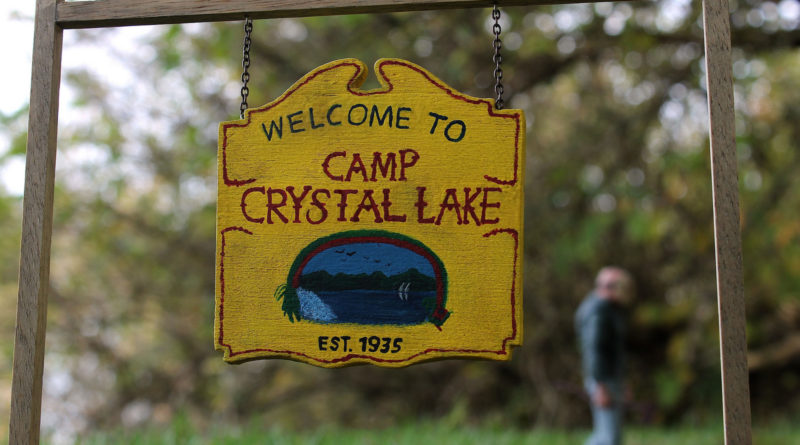 Recently, Camp No-Be-Bo-Sco, Camp No-Be for short, announced that they would be opening up the property for fans of Friday the 13th. Camp No-Be aka Camp Crystal Lake is the actual location where most of the movie was filmed. It is privately owned by the Boy Scouts of America and is located in the picturesque hills of Northwestern New Jersey. 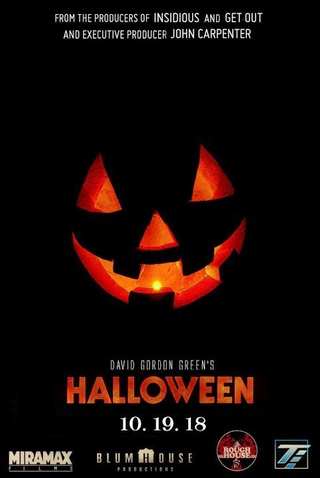 There is no denying John Carpenter’s status as a film icon. From Halloween to The Thing, his movies are well received and thoroughly enjoyed by everyone – horror fan or otherwise. 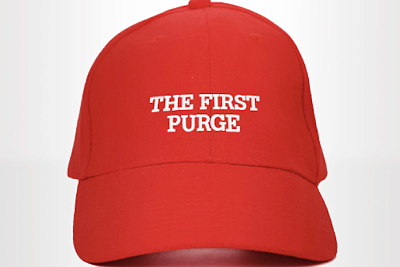