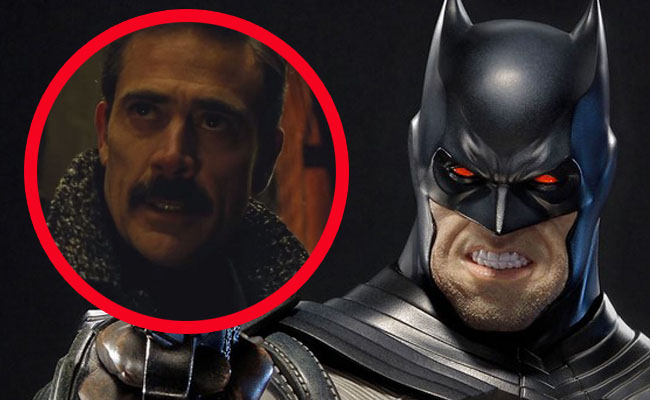 With Michael Keaton’s Batman making an appearance in the Flash solo movie, it’s said that WB is no longer interested in bringing to screen Flashpoint’s

It would be a few years before DC film “Flashpoint” hits the theatres. The widely anticipated comic book spin-off adaptation is due to be released in 2020. Nevertheless, it seems like the production studio is already working on the movie. Flashpoint is beginning to take shape –  the directors, John Francis Daley and Jonathan Goldstein, the screenwriter, Joby Harold, and a few of the actors, Ezra Miller and Gal Gadot, have already signed on to the film. With that said, one casting question remains – who would play the Thomas Wayne version of Batman? 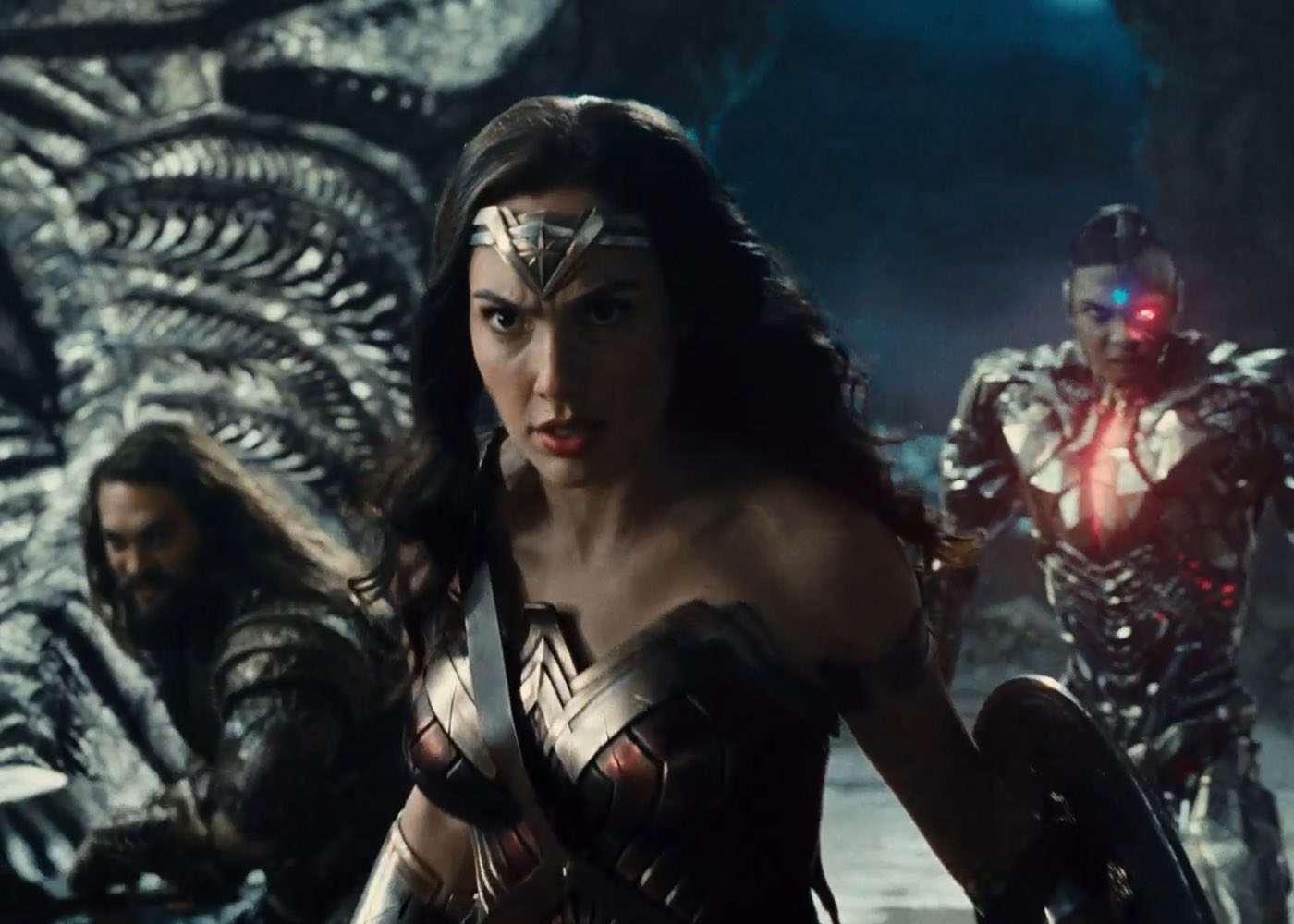 Confirmation or not, it’s not particularly surprising news.

How to make Flashpoint? It’s a Paradox.