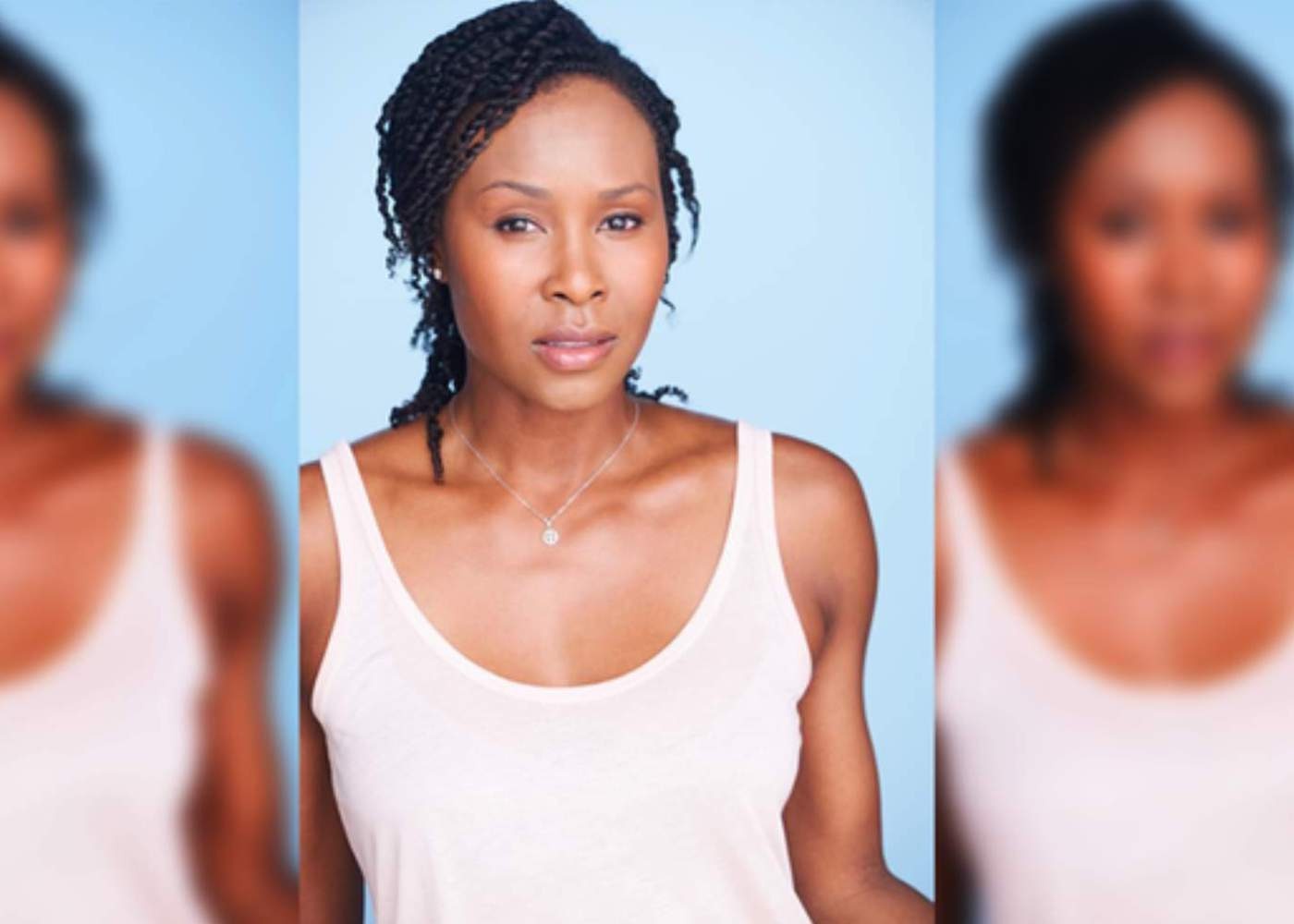 Actress Sydelle Noel will go from coaching lady wrestlers to hunting the Green Arrow on the sixth season of Arrow.

Recently seen on GLOW as Cherry Bang, the actress who becomes the coach for the Gorgeous Ladies of Wrestling, Noel has signed on for a recurring role on Arrow’s sixth season. According to Variety, Noel will play FBI agent Samandra Watson, who comes to Star City with designs on its most prominent vigilante.

Described by producers as “intelligent and poised with a no nonsense attitude,” Agent Watson is out to expose the secrets of the Green Arrow (and presumably his allies), and is especially interested in his connections to Mayor Oliver Queen. This will no doubt complicate Oliver’s attempts to serve his city as both mayor and crime fighter.

Oliver has often found his alter-ego at odds with law enforcement, starting with then-Detective Quentin Lance’s determination to bring in vigilante “the Hood.” Since then, he’s occasionally won the favor of Star City police and made allies of government agency ARGUS. (It helps that his best friend’s wife is in charge.) However, the Green Arrow may still have repercussions to face over being tricked into killing Star City police detective Billy Malone last season. Or perhaps Agent Watson feels criminals should be taken down by people with badges, not masks.

More Women for the Flarrowverse

Executive producer Marc Guggenheim stated at the Television Critics Associations’s biannual press tour that he and the other producers saw the importance of adding more women to their superhero universe. Noel joining Arrow is the latest example, following the return of Katie Cassidy and addition of Juliana Harkavy as series regulars. Other additions include Odette Annable coming to Supergirl and Tala Ashe joining the crew of the Waverider on Legends of Tomorrow.

This won’t be Noel’s only foray into superhero stories in coming months. She’ll also turn up in Wakanda this winter as part of the cast of Black Panther.