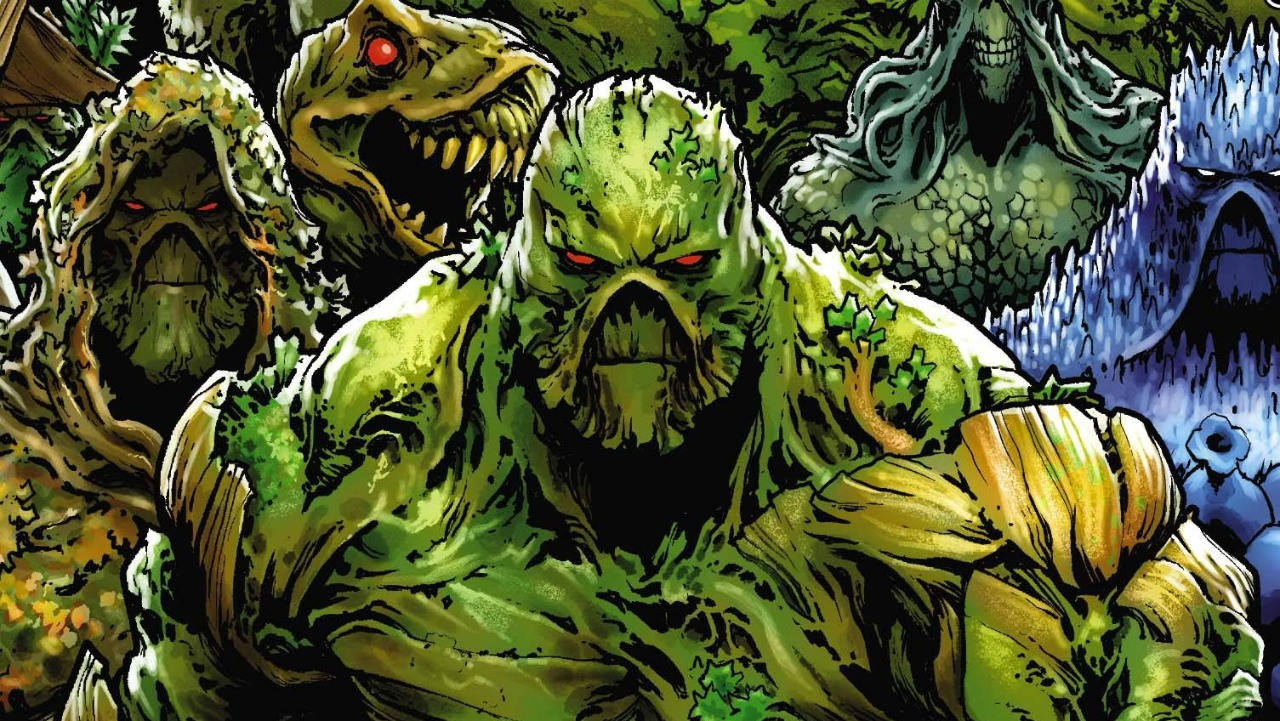 If you enjoyed Swamp Thing popping up in the Justice League Dark animated film recently, then you’re in for quite a treat. He’ll appear in the upcoming release of Injustice 2, and, yes, he will be a playable character. Rejoice! NetherRealm delivered the awesome news via a gameplay trailer in conjunction with IGN First. Check it out below.

Swamp Thing is not the only uh… thing to be revealed in the trailer. The new look also offers a glimpse at an all new arena. Unsurprisingly, the area appears to be in swampy territory, with a creepy cabin and alligators to boot.

If that wasn’t enough, Damian Wayne, wearing his Robin garb again, makes reference to his grandfather, Ra’s al Ghul. Here’s to hoping the Demon’s Head makes an appearance in the sequel, even if it’s a non-playable one.

Swamp Thing appears to fight similar to other large characters from Injustice and Mortal Kombat. However, he admittedly seems a bit more on the agile side. This is evident in his quicker attacks, though much of his fluidity may be attributed to his ability to seamlessly move in and out of environments. Said movements include teleportation, as well as sinking below the ground for dodges and sneak attacks. Swamp Thing’s inherent connection to nature also allows him use plant life to his advantage, which extends to his ability to create a body double. It would be interesting to see how he and a character like Clayface would differ fundamentally… should Clayface ever make an appearance.