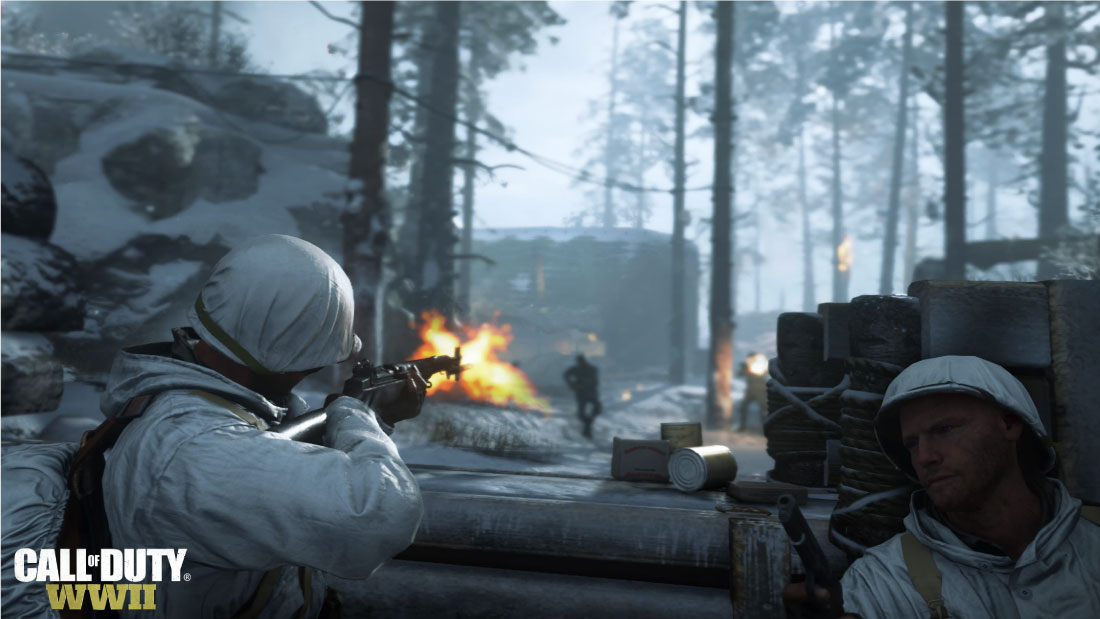 Tyler Barriss, 25, of Los Angeles was arrested on Friday, Dec. 29 for his possible role in a Call of Duty “Swatting” incident that led to authorities firing at a man in Wichita, Kansas and killing him.

Reports are saying Barriss is suspected to have made a prank call to 911 to urge armed respondents to 28-year-old Andrew Finch, the victim in the incident, according to ABC 7 Los Angeles.

Apparently, two players ‘Baperizer’ (Barriss) and ‘Miruhcle’ were reportedly playing a match of ‘Search and Destroy’ and betting on the outcome. This somehow lead to an argument that leads the suspect to call out a third person to carry out a “Swat” on the other user. It was allegedly user Miruhcle who provided Finch’s address, taunting the two to carry out their threat, though no word on if he is being charged for his involvement or not.

Once the SWAT team had gone to Finch’s resident reports started surfacing of the incident which lead the suspect to Tweet about the incident and thus trying to claim responsibility for the man’s death. You can see images of the tweets below. 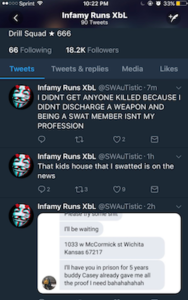 Authorities have no released a recording of the call that was made to 911, in which you can hear a man claim he had shot his father and that he was holding his mother and younger brother hostage at gunpoint and that he was about to set the house on fire. This, of course, prompted police to rush to the residence where Andrew Finch opened the door after police came knocking, and authorities reported that he was following instructions to put up his hand slowly. Finch then reportedly moved a hand towards his waist, at which point an officer fired a single shot.

Below is a statement by the Wichita Police Department on the incident.

All we know is ‘swatting’ has become an issue among gamers in recent years and we all knew it was a matter of time before someone was killed or injured. We just hope that now that more people will end the practice of ‘swatting’ before it takes another life.