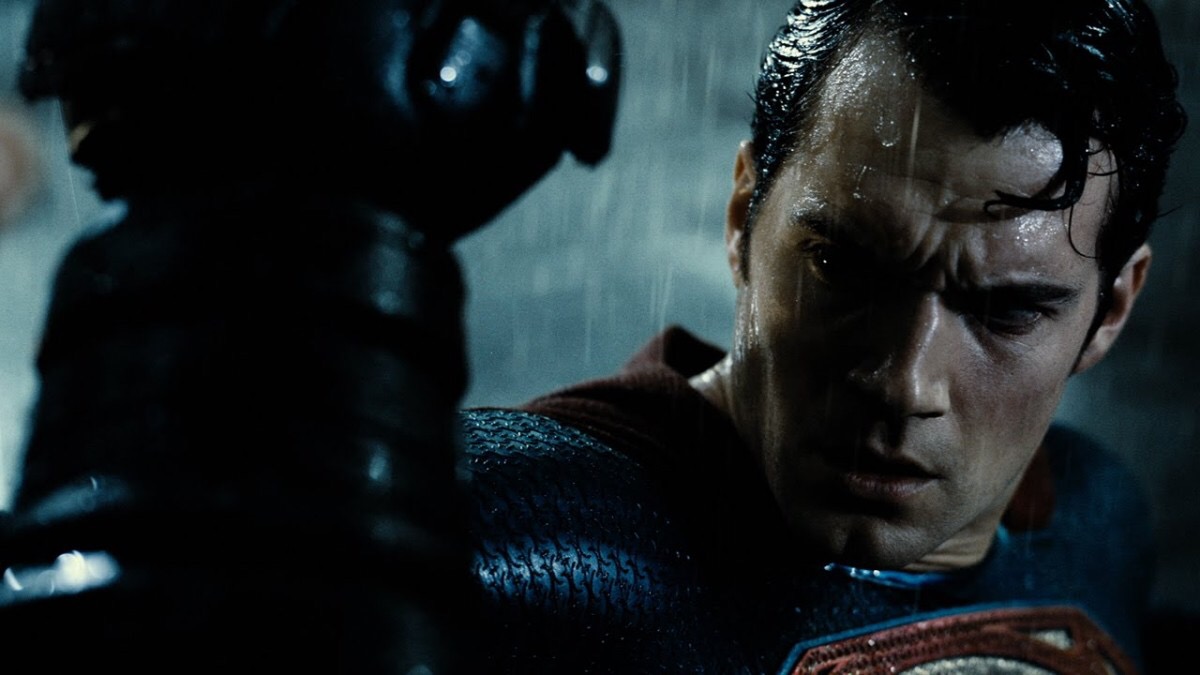 Update: Sorry folks, it seems our earlier story about an exciting new behind-the-scenes photo from Justice League isn’t quite what it appeared. It turns out that the image – featuring Henry Cavill posing with some young fans – was actually taken during the filming of Batman v Superman: Dawn of Justice last year. The husband of the Instagram user that posted it, @travelbyhart, played one of Superman’s soldiers in a dream sequence (hence how his children got to meet the star).

To sum up, then, we shouldn’t expect Supes to sport the famous lick of hair in Justice League. The curl seen in the photo below must have been the one he briefly had during his fight with Bats in that movie.

Just days after the actor shared a teaser of his new Superman suit, the latest snap of Henry Cavill from the set of Justice League reveals that the character will be going back to his classic comic book look as well.

Posted on Instagram by user @travelbyhart, the image sees Cavill posing with and hugging two young fans, and is signed off with the caption: “Superman gives the best hugs!”

On the one hand, these heartening pictures remind us that, while Cavill might be darker than previous on-screen Supermen, kids still love the Man of Steel. On the other, they offer us a glimpse of the new hairstyle the actor will be sporting in Justice League – including the traditional spit curl that the hero usually has in his Superman guise.

It’s interesting that he looks to be wearing both a new black suit and the usual one (plus a wholesome curl) in Justice League. Perhaps Supes goes dark after his resurrection but eventually learns to be a symbol of hope again, someone closer to the optimistic character from the comics?