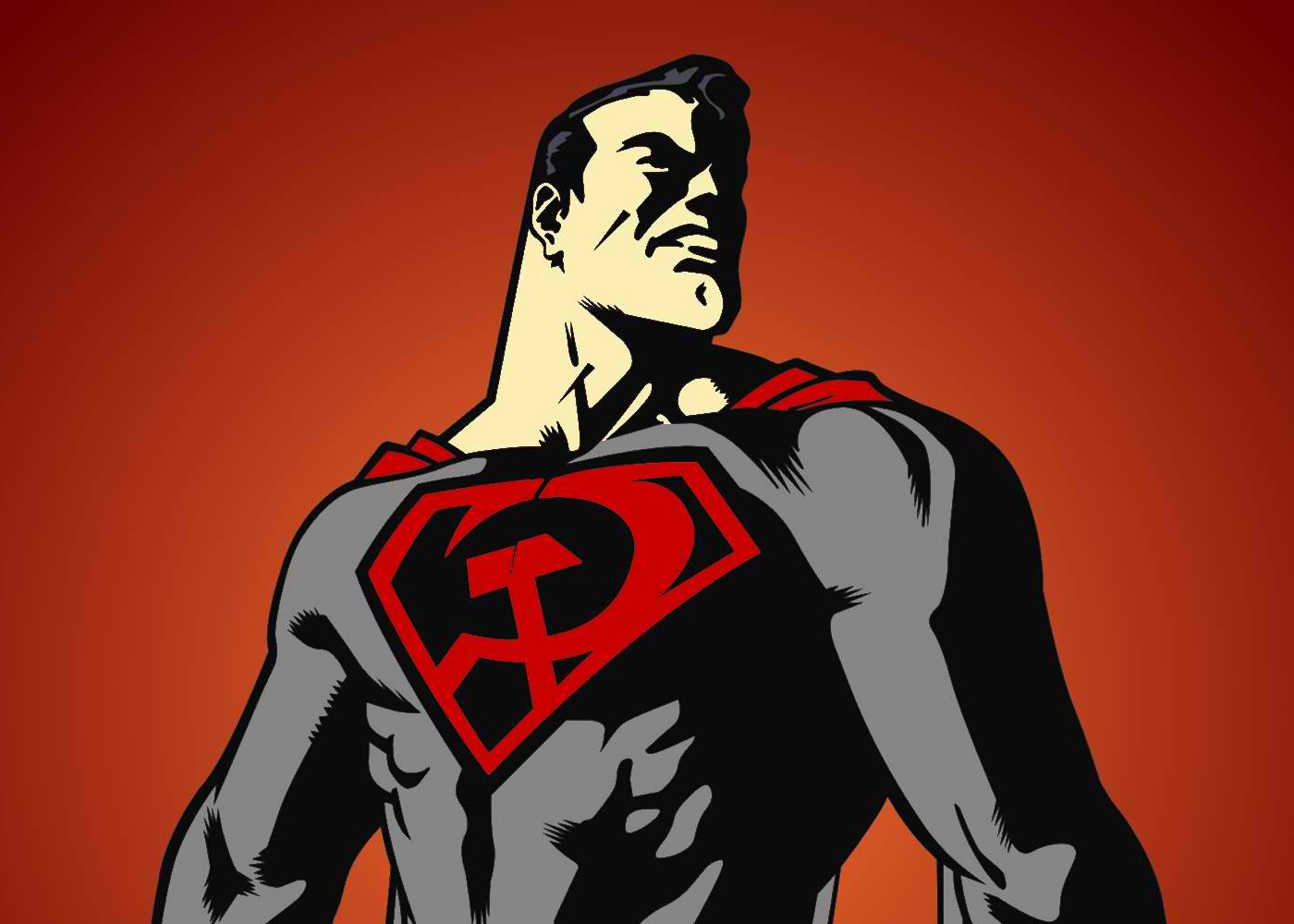 Batman has had more than his fair share of comic to film adaptions thanks to WB Animation. Of course, there are still several storylines fans want to see recreated in a feature length film. However, it’s a far cry from what is likely spilling over on a Superman fan’s wishlist. Where are the Kingdom Come and Last Son of Krypton animated films? No one knows, but mostly puzzling is that Red Son is rarely the topic of discussion. The series led by Mark Millar in the early 2000s pondered one fascinating question: What if instead of a small Kansas town, Superman’s pod had landed in Soviet Russia? The exploration of such a idea is incredibly well written, and deserves endless attention. Fortunately, it seems Warner Bros. is trying to find a place for it, as well.

What’s especially interesting is that while an animated project seems like a no-brainer, WB may be attempting to give Millar’s mini-series the live action treatment. Check out the following Twitter exchange between Kong: Skull Island director, Jordan Vogt-Roberts, and Mark Millar:

Apparently, it began with Millar joking about Vogt-Roberts being a dead-ringer for Batman, and the director’s subsequent response:

Batmobile ☑️ Batwing ☑️ Batbeard ☑️ You just revealed my identity and have now locked yourself into an eternal tug-o-war as my supervillain. https://t.co/vuZDOifWER

Millar soon responds with a photo depicting a bearded Batman, continuing the joke. Not too long thereafter, the Kong director interestingly recalls once pitching a Red Son film to WB.

This thread is giving me tangential pangs of what-could-have-been for the version of Red Son I pitched that will sadly never get made. Oy.

The conversation proceeds as Millar questions whether Vogt-Roberts had heard tale of the studio pitching Red Son to directors.

Wait, really? Because I pitched it to them months ago and was told no. It’s the most punk rock thing the DCEU could do in my mind.

When asked by Den of Geek to offer more insight on the claims, Millar answered with the following:

“Is this something they’re genuinely planning? I have no idea”, he said. “I’ve got pals at Warner Bros. but never discussed it with them. I think they’re just going through their back catalogue of big books and hoping to lure in good directors as opposed to any particular interest in developing Red Son.”

“There’s always 50 conversations for every comic book movie that gets made and as far as I know this is something that is very much just at conversation stage.”

In an update of their article, Den of Geek noted that incredibly reliable sources have informed them the project is live action, not animated. If this is the case, might this be something receiving exploration for the DCEU? It’d be a tough fit at this point, considering Superman’s origin story is already set in stone. However, a small dive into it in a Man of Steel or Justice League follow up could work (think BvS‘ “Knightmare” scene). Also worth discussing is whether a project of this nature is only being considered with the big screen in mind. With Supergirl and Krypton, the Man of Steel’s story is already receiving some attention on television. Who wouldn’t be down for live action Red Son series with a 1950s, Soviet Supes in the driver’s seat?