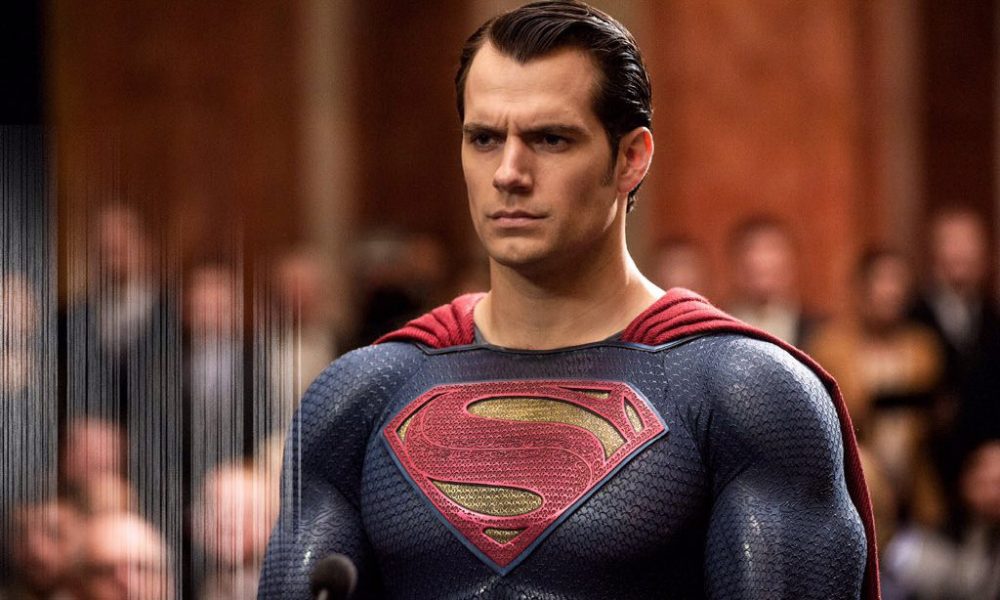 The Man of Steel has been noticeably absent from the Justice League trailers. Aside from his appearance in the first official League photo and a few teases from Henry Cavill, nothing of Superman has been seen. It’s not surprising, considering the events of Batman v Superman. However, while some DCEU fans are hoping WB holds the Last Son back in previews, others are anxious to see anything. The following isn’t much, but a CinemaCon art exhibit has Justice League concept art on display (via Seán Murphy on Twitter).

There is an art exhibition for DC Comic films @ArtLudique, here’s some JL concept art. pic.twitter.com/zCwftctNA3

Because Superman typically stands front and center, the image is a bit surprising. However, it’s a wonderful shot of the League standing united together, something that’s surely to be a highlight of the film. That in mind, Superman’s inevitable return is gearing up to be the icing on the cake. Plus, the concept art has his cape blowing up behind him, it’s an awesome touch.

Wonder Woman has concept art on display at the convention, as well.

Wonder Woman opens in theaters on June 2. Justice League hits theaters a few months later on November 17. The synopsis for the latter can be read below:

Fueled by his restored faith in humanity and inspired by Superman’s (Henry Cavill) selfless act, Bruce Wayne (Ben Affleck) enlists newfound ally Diana Prince to face an even greater threat. Together, Batman and Wonder Woman work quickly to recruit a team to stand against this newly awakened enemy. Despite the formation of an unprecedented league of heroes — Batman, Wonder Woman, Aquaman, Cyborg and the Flash — it may be too late to save the planet from an assault of catastrophic proportions.